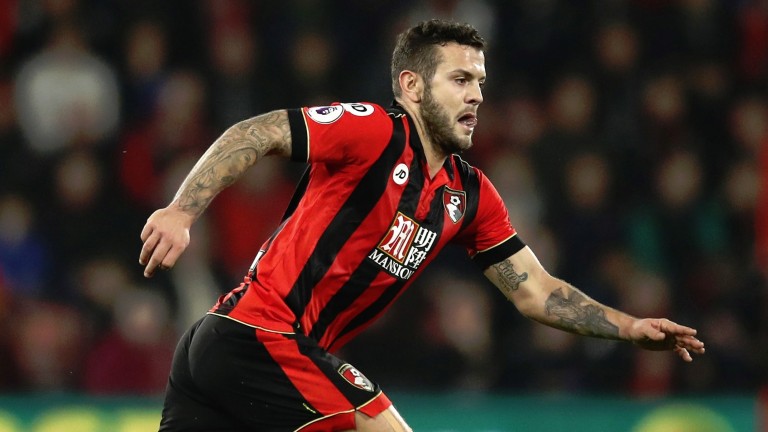 Marco Silva has come across well enough since being made Hull boss but hopes of top-flight survival could disappear with a defeat to Bournemouth.

Victory looks a must for Hull, whose next four league games are against Chelsea, Manchester United, Liverpool and Arsenal.

But Bournemouth were 3-0 winners at struggling Swansea in their last Premier League away game and could achieve something similar at the KCOM.

Bournemouth Ryan Fraser (calf) is fit but Nathan Ake is back at Chelsea. Max Gradel is at the Africa Cup of Nations. Simon Francis is banned.