Rock-solid Swansea defence should be able to repel Nottingham Forest 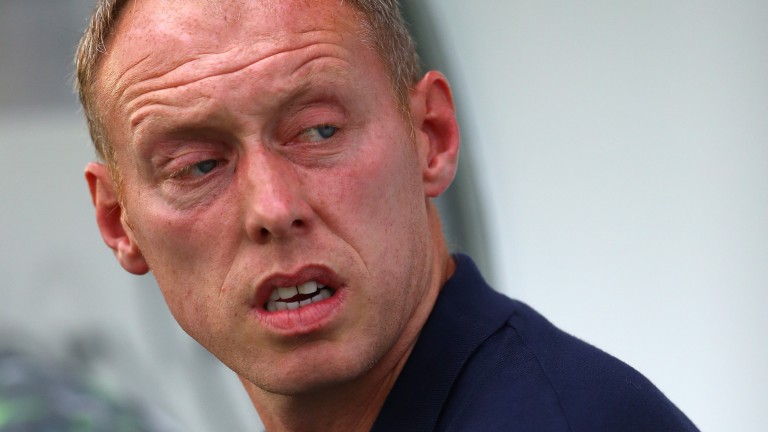 Free football tips, best bets and analysis for Swansea v Nottingham Forest in the FA Cup fourth round on Saturday.

Not got a William Hill account? Sign up today and get £30 in free bets when you bet £10

It's likely that the winners of this tie will get a dart at Manchester City in round five, and Swansea should claim that prize.

Steve Cooper's men boast the meanest defence in the Championship whereas Chris Hughton's Forest are among the most toothless, especially away from home, where they have scored just six goals.

Forest had been on a decent seven-game unbeaten run before getting pipped 2-1 at home by Middlesbrough in a spiky affair. It came at a cost as well with Ryan Yates picking up a knock which further limits Hughton's options in midfield.

Swansea have conceded only 13 goals in the Championship where they are, according to the table, the second-best team.

They won 1-0 at the City Ground in November and are unbeaten in their last nine home games having conceded just two goals.