Sky Bet Championship | South Wales derby could be a spectacle 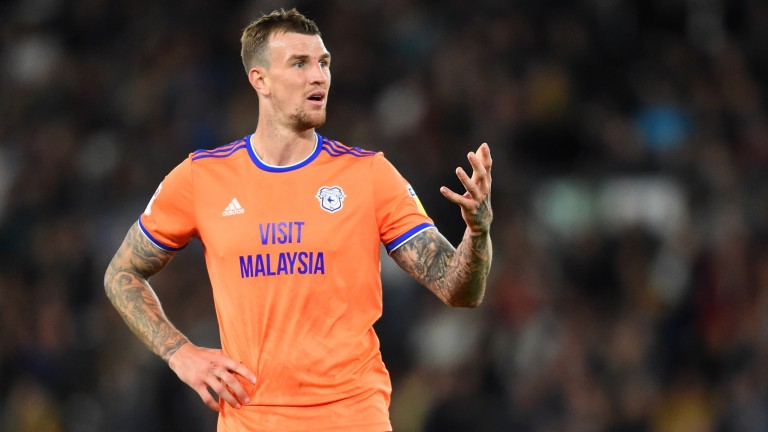 Aden Flint could contribute to a high-scoring clash between rivals Swansea City and Cardiff City
Nathan Stirk
1 of 1
By Liam Flin 5:30PM, OCT 26 2019

Swansea City
Aldo Kalulu is sidelined and is likely to be joined by Joe Rodon (ankle).

Cardiff City
The Bluebirds will be without Junior Hoilett (hamstring) but Leandro Bacuna is available again after a stomach bug.

The clubs have bounced between the top two divisions with the Bluebirds relegated from the Premier League last season and the home side last plying their trade in the top flight in 2017-18.

Only four points separate the teams in the standings and their contrasting styles of play make this a tough one to assess. Punters may want to opt for a flurry of goals at the Liberty Stadium.

The Swans have played some delectable football this term with six-goal Borja Baston coming into his own to polish off the free-flowing moves created by Bersant Celina and Andre Ayew.

Defensive frailties have seen them tumble down the table, though. They are without a clean sheet in their last six games in all competitions - and it is not easy to make a strong argument for them in such a high-pressure test.

Cardiff's matches have also seen goals - there have been 12 in their last three fixtures - and Neil Warnock's more direct approach has resulted in 19 league strikes.

Goals have been spread throughout the away side's squad this season but they have been particularly good at attacking set-pieces, from which they have netted five league goals.

Centre-back Aden Flint has a goal to his name already this season and, with key opposing defender Joe Rodon missing for the Swans, the Cardiff player could be worth a small each-way bet to open the scoring in Wales.

Both teams have scored in nine of Cardiff City's 13 league matches this season.