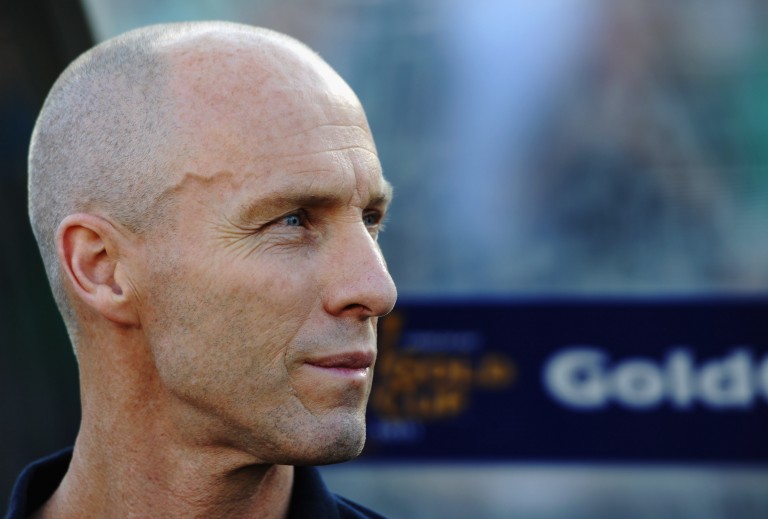 Swansea may respond well to the big occasion when taking on Manchester United at the Liberty.

The Swans need to find a goalscorer and will be desperate for high-profile Spanish signings Fernando Llorente and Borja Baston to start delivering.

However, they have played well against the bigger teams and can hold their own against a United side who haven’t won in the league since September.

Team news
Swansea Jefferson Montero (calf) and Kyle Naughton (illness) are both available.
Man Utd Paul Pogba (thigh) is a doubt after picking up an injury in the 2-1 loss to Fenerbahce and Ander Herrera is suspended.