Swans can make their mark at the Bridge 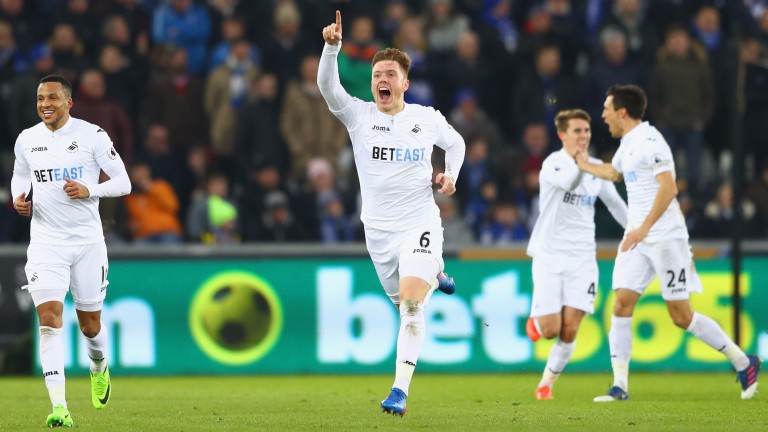 Swansea gave an excellent account of themselves in a 2-1 loss to Manchester City and can cause problems for Chelsea at Stamford Bridge.

Since Paul Clement's arrival Swansea have collected four wins in six league games, including a stunning 3-2 success at Liverpool.

Avoiding defeat against the runaway leaders may be beyond them but a consolation goal looks likely if striker Fernando Llorente – a reported Chelsea transfer target in January – and star midfielder Gylfi Sigurdsson are in the mood.

Team news
Chelsea
Thibaut Courtois (illness) returned to training on Thursday and is set to start. No fresh injuries are reported.

Swansea
Leon Britton (calf and back) could feature for the first time and January signings Luciano Narsingh and Jordan Ayew are pushing to make their first Swansea starts.