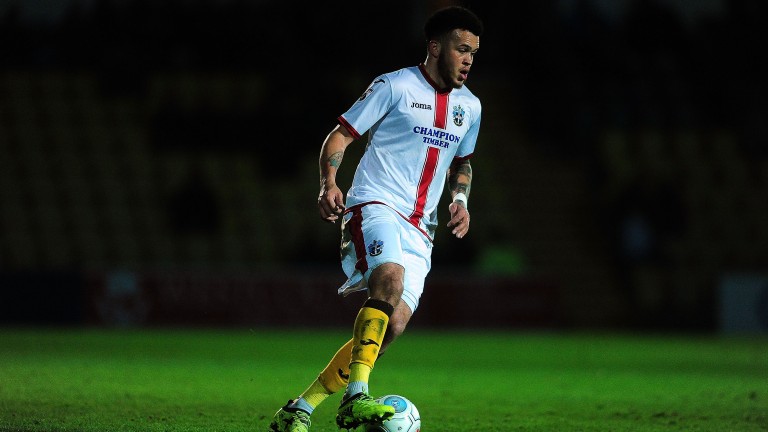 Boreham Wood saw off free-scoring AFC Fylde in their National League playoffs eliminator but poor away form may cost them in their semi-final playoff at Sutton United.

Wood have tasted victory in just one of their last six visits to National League opposition and they could struggle against a Sutton side who have lost only one of their last 11 matches on their artificial pitch.

The hosts secured third spot with victories over top-six outfits Ebbsfleet and Aldershot in their final two matches and have had longer to prepare for this clash than their Hertfordshire-based counterparts.

Sutton demolished Boreham Wood 4-0 in their Hertfordshire clash and are primed to unleash more havoc on Luke Garrard’s side, having netted in each of their last six matches.

It was a scattergun end to the season for the visitors who could have finished higher up the table had it not been for the three defeats in their final six matches, two of which were against opposition from below them in the table.

Boreham Wood have been heavily reliant on midfielder Bruno Andrade, who has 21 league goals for the season, and will likely be pressed into submission by United, who make good use of their all-weather surface and have more to call on in the final third.