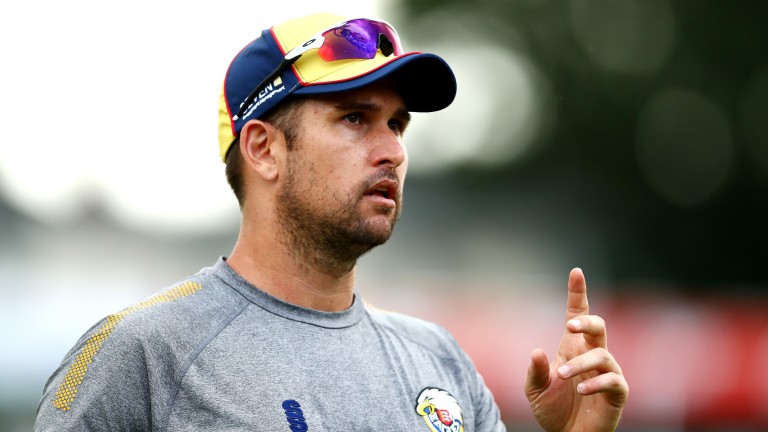 Essex are flying high in the County Championship top flight but they haven’t got going in the T20 Blast this summer and they face a tough trip to Sussex.

The Sharks are top of the South Group and their defeat at Surrey last time out was their first reverse in eight completed matches this year.

Having reached Finals Day last year, Sussex look primed for another appearance in the knockout stages but their attack has been weakened by the departure of Afghan ace Rashid Khan and an injury to former Essex quick Tymal Mills.

The hosts should be wary of opener Cameron Delport, who marked his home debut for Essex with a spectacular innings of 129 from just 49 balls against Surrey in Chelmsford.

He cracked 51 off 31 balls against Gloucestershire in Bristol and he will be eyeing up the short boundaries at Hove with relish.

Delport played a couple of great innings for Islamabad United in this year’s Pakistan Super League and he looks a tempting price to top-score for the visitors.