Super Saints should be happy to rely on pass master Brees 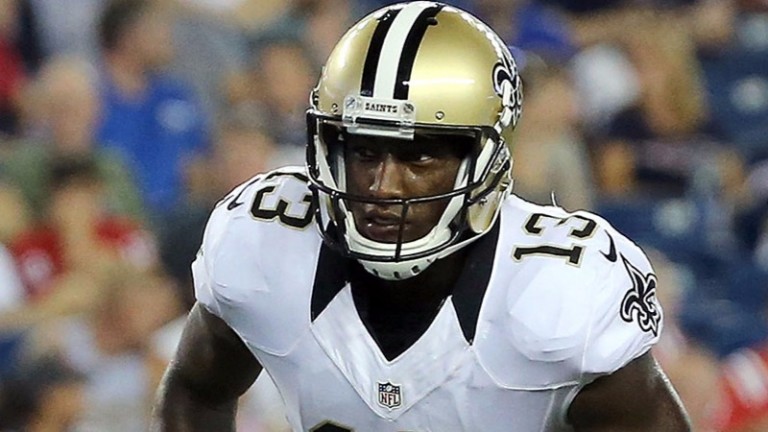 The Curse of the Super Bowl runners-up appears to be alive and well.

No team who lost in the NFL’s end-of-season spectacular have made it back the following season for 23 years and Carolina look highly likely to make that 24.

The Panthers failed to make the playoffs with a 7-9 record the year after reaching the big game in 2004 and they look to be heading the same way with a 3-6 record after last season’s impressive 15-1 regular-season campaign.

The Panthers are back on an upward path after a terrible 1-5 start in which they beat only hapless San Francisco.

Confidence should have improved along with their defence after wins over Arizona and Los Angeles, but heads need lifting again after they blew a 17-0 lead in a 20-17 defeat to Kansas City on Sunday.

The Panthers can’t afford a second reverse to the Saints this season if they are to have any hope of making the playoffs but although their defence has started to pick up recently after the summer exit of star cornerback Josh Norman, they have not yet shown they can handle top-notch offences, and those don’t come much more prolific than New Orleans’.

The first game between the teams this season produced 79 points, with the Saints winning 41-38, and something similarly entertaining is likely. The Panthers went down 48-33 in Atlanta in their other game against an offensive powerhouse.

The Saints’ defence remains their Achilles heel. They can get in a shootout with anyone and often have to, although the introduction of rookie defensive tackle Sheldon Rankins after injury has been a bonus for them.

Rankins had the first sack of his career in Sunday’s unlucky 25-23 home defeat to Super Bowl champions Denver, which the Broncos won by returning a blocked extra-point for a two-point score.

The Saints had a strong argument that Denver’s Will Parks had stepped out of bounds on the return but video evidence was not clear enough to overturn it.

New Orleans had covered the handicap in their five games before that, however, and make plenty of appeal getting a start of more than a field goal.

The strength of the Panthers’ defence is their run-stopping, but the Saints are more happy than almost any other team to put their chances in the hands of quarterback Drew Brees.

The veteran likes to spread the ball around and the lively Willie Snead has a strong chance of recording more than 50.5 receiving yards.