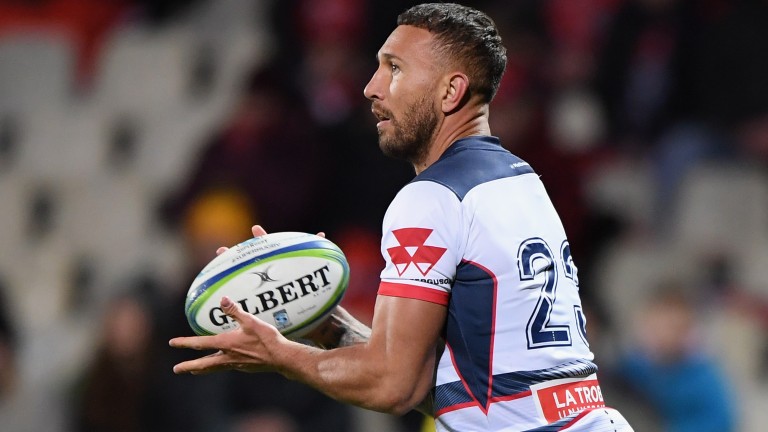 These sides are looking for a first win but both have scored and shipped tries in equal measure over the first two rounds.

The Rebels have conceded 11 tries in their two defeats this season but scored four in each match, while the Tahs have shipped five tries in each of their opening losses.

The Melbourne outfit have won just two of the 12 Super Rugby meetings between these sides, the last in 2016, and are three-point underdogs but they can make their mark on the scoreboard.

The Crusaders were overhauled by Warren Gatland's resurgent Chiefs last week but they can get back on the winning trail against the Blues.

In a run of victories stretching back to 2014, the Crusaders have won their last ten matches against their Auckland rivals and have All Blacks fly-half Richie Mo'unga back in their line-up.

The Blues’ last five home defeats have all been by 12 points or fewer going back to a 32-24 defeat to the Crusaders in 2018, so this could be another close one.