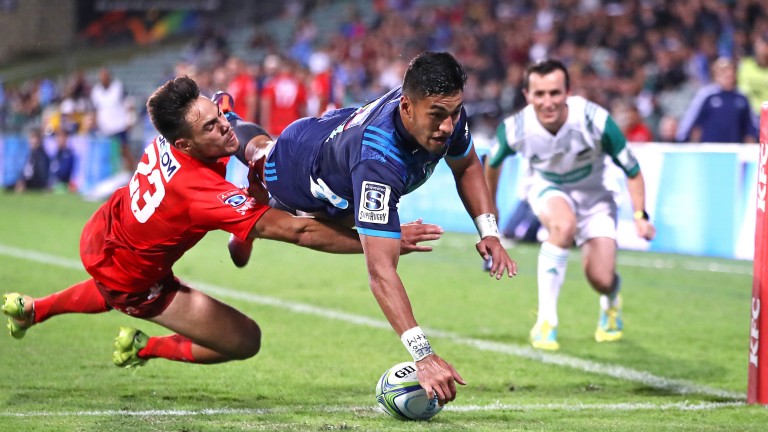 The Auckland Blues picked up their first win of the season over the Sunwolves last week, and they can build on that by at least running the Otago Highlanders close.

There was no disgrace in a two-point defeat to the champion Crusaders in the first round, and the Blues had to follow that clash with tough away assignments in Durban and Buenos Aires.

It's more than three years since the Blues beat a fellow New Zealand outfit but the Highlanders, who give a first start of the season to fly-half Marty Banks, have lost their last two, having beaten the Chiefs by three points and the Reds by five in their opening matches.