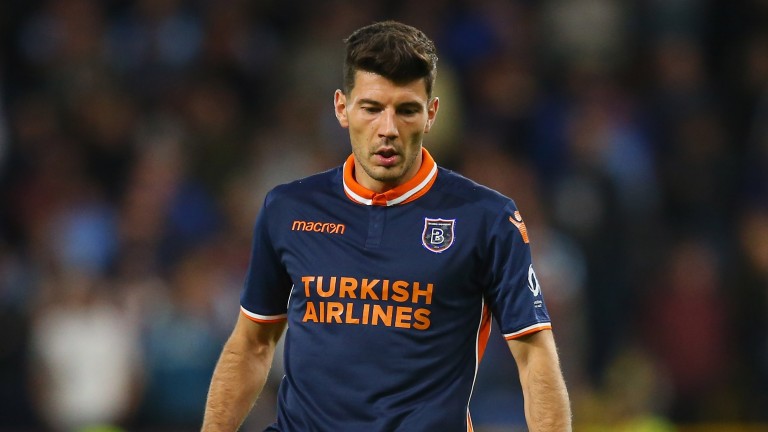 Istanbul Basaksehir look like they are running out of gas at just the wrong time – but when you look at their squad list, it is no great surprise.

Twelve-goal top scorer Irfan Kahveci was one of only two players under the age of 30 in last weekend’s shock 2-0 home loss by Goztepe.

That made it one point out of a possible nine for the Istanbul club whose six-point lead of a few weeks back has been whittled down to two. As short as 1-10 for Super Lig glory in mid-March, they head for Sivas as 10-11 shots for the Turkish title.

Coach Abdullah Avci is unlikely to desert veterans of the calibre of Emre Belozoglu, Gael Clichy, Eljero Elia and Robinho but there is a distinct flatness about his pack of veterans as they prepare for a crunch couple of weeks.

They are fortunate that opponents Sivasspor are also in poor form, having won just one of their last ten games after a mid-winter revival under new coach Hakan Keles.

Now they are 12th in the division and still in need of a point or two to guarantee their top-flight status for another season.

Basaksehir are odds-on favourites but they are not playing like it. Robinho, the 35-year-old ex-Manchester City marksman, was signed from Sivasspor in January and will be sure of some special attention from his former teammates.

Sivasspor have drawn two of their last three games and would take another point as they inch towards safety.