Super Depor could be involved in goals galore 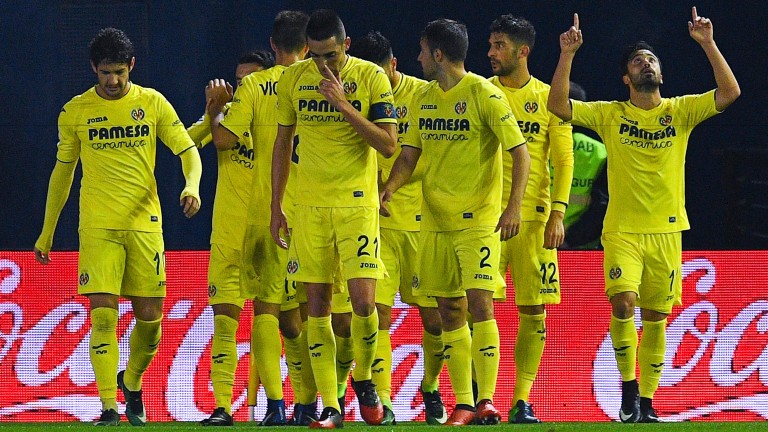 Leganes v Athletic Bilbao SS5, 12pm
Athletic Bilbao lost to Barcelona in the Copa del Rey on Wednesday and weary legs could help lowly Leganes take a point from their league meeting. Athletic's away form is patchy and Leganes earned five points from their last three home games before the winter break, including a 0-0 draw with high-flying Villarreal.

Deportivo v Villarreal SS3, 7.45pm
All four of Deportivo's wins in La Liga have come at home and they could trouble Villarreal's reliable defence. Backers of both teams to score have had a good run with Depor recently - they have beaten Real Sociedad 5-1 and scored twice against Seville and Real Madrid.