Super Bowl LIII: Who has the edge in the key offensive positions 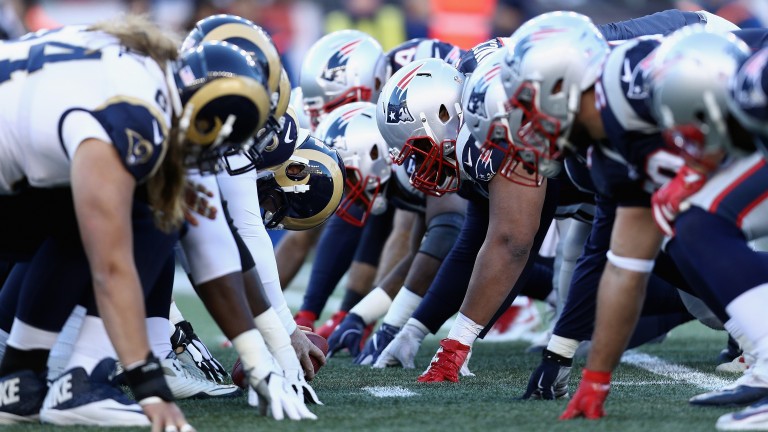 The Rams and Patriots meet in the Super Bowl for the second time, with New England coming out on top in 2002
Getty Images
1 of 1
By Andrew Wilsher UPDATED 5:11PM, JAN 29 2019

One of the most intriguing elements of this year’s Super Bowl is master head coach Bill Belichick taking on young pretender Sean McVay, in the ultimate battle of experience versus youth. That isn’t the only interesting comparison to be made. Here's how the teams compare in three key offensive positions. . . 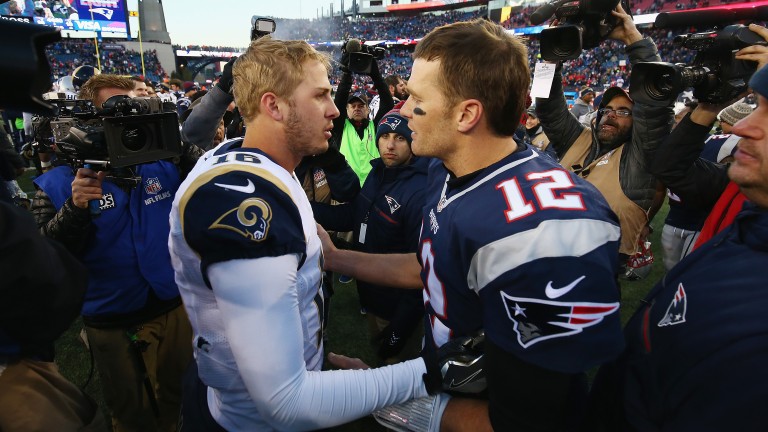 While the Super Bowl is uncharted territory for third-season quarterback Jared Goff, this is nothing new for Patriots signal-caller Tom Brady.

The 41-year-old will be making his ninth appearance in the NFL finale, having won five of his first eight. He is appearing in the end-of-season showpiece for the third year in succession, and that experience could give him the edge over the number one pick of the 2016 NFL draft.

However, Goff looked to have a coming-of-age game against the Saints in the Rams' NFC Championship victory in New Orleans. After a lacklustre first half, he made some huge plays with the game on the line, avoiding sacks and make vital completions as the Rams rallied to earn a 26-23 victory in a hostile environment.

But Brady has made a career out of huge plays on third down, highlighted in their winning overtime drive last week against the Chiefs, and with James White at his disposal he looks likely to win the battle to have most passing yards against his young rival. 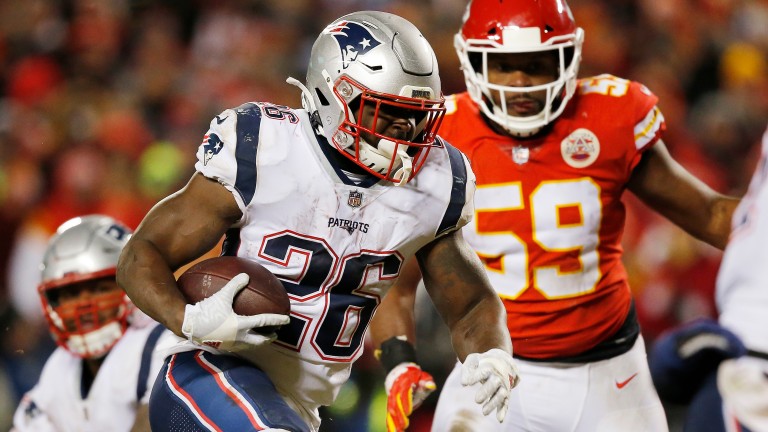 Despite being a shock non-factor against New Orleans, Todd Gurley should be the main influencer as the Rams bid to win their first Super Bowl in Los Angeles.

Gurley earned just 13 total yards in the NFC Championship game, with mid-season signing CJ Anderson having the majority of the carries, but after scoring the most touchdowns in the league, LA’s number 30 is still the most dangerous man on their offence.

Sony Michel has turned into a big-play running back for the Patriots in his rookie season, racking up five touchdowns in their two playoff games.

Part of what makes New England so dangerous is their threat in the backfield, with defences having to deal with the threat of White as well as Michel, and they played key roles as the Patriots scored 78 points against the Chargers and Chiefs. 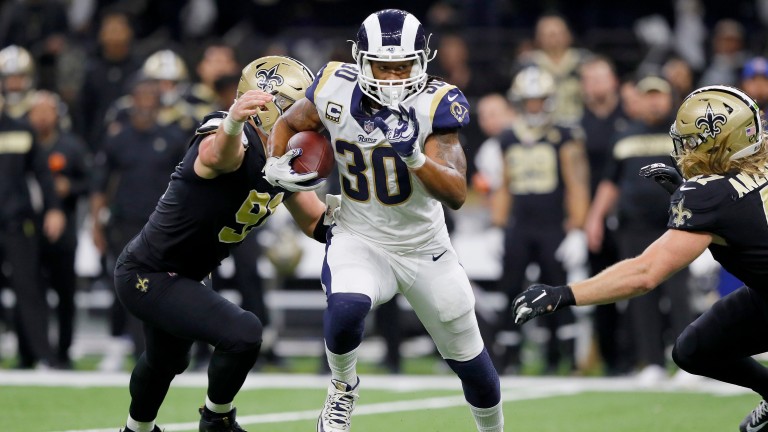 While there would be no surprise to see Michel have another three-figure rushing yard game, the Rams defence should be better equipped to deal with him through their stellar defensive line and sparky safeties.

Gurley will be more motivated than ever to bounce back on the grandest stage of them all, and against a Patriots defence ranked a mediocre 21st in the league this season, he can be expected to have a big game in Atlanta. 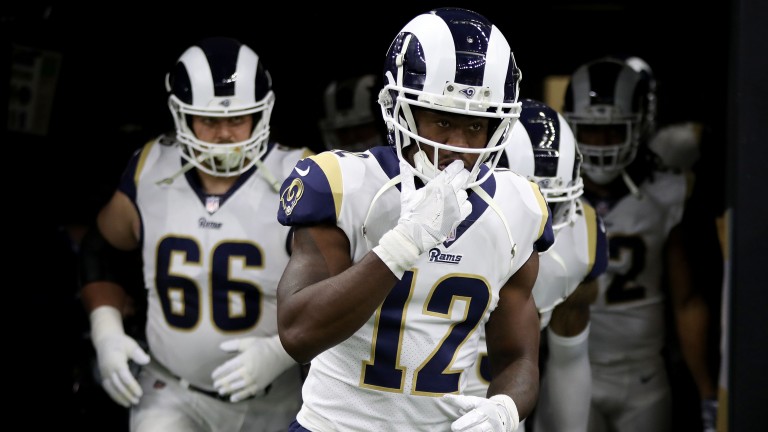 As if playing in the Super Bowl isn’t enough, there could be a little extra fire in the belly of Cooks as he faces his former team for the first time since moving to LA.

The Rams' number one wide-out has not scored a touchdown in the postseason but he made a couple of vital plays against the Saints - his other former team - for a total of 107 receiving yards.

However, Cooks will be hard-pressed to have a better game than Julian Edelman who, as so often before, has been Brady’s talisman receiver in the playoffs. 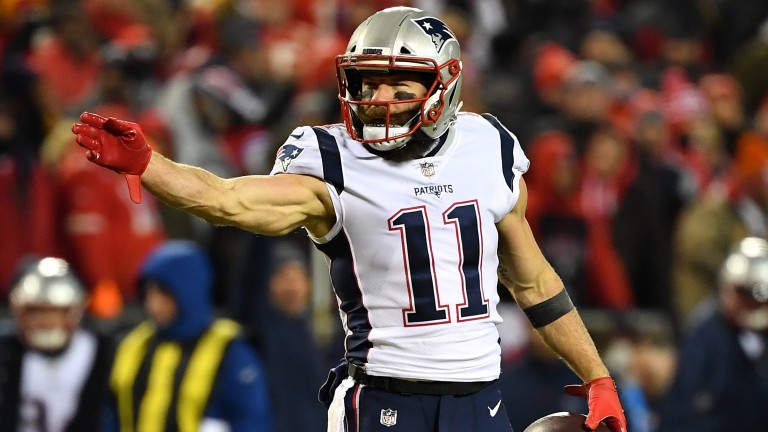 In the last two games he has had 16 receptions for 247 yards. Edelman was drafted in the seventh round in 2009 and has played with star quarterback Brady for almost a decade, including two Super Bowl wins. They have developed an understanding that is hard for defences to stop.

Cooks should still make a good account for himself in the big clash, but it would be surprising if Edelman is not the better receiver stats-wise on the night.