Sunderland's Josh Maja can star on trip to Coventry 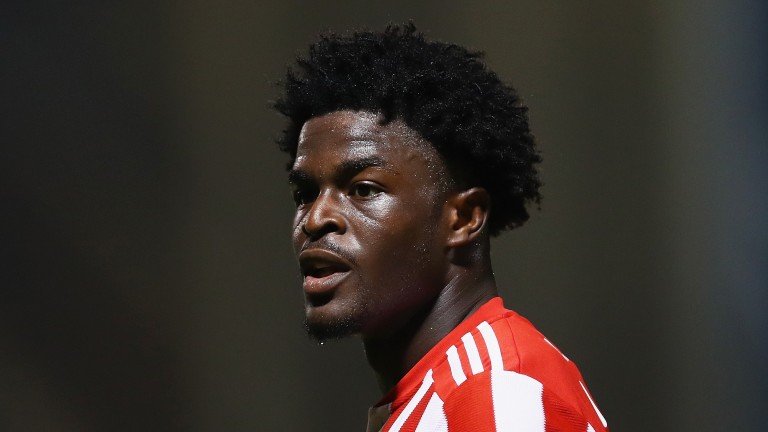 Josh Maja has been as prolific as anybody in Sky Bet League One this season and the Sunderland striker could be back among the goals when the Black Cats head to Coventry.

Maja, the EFL young player of the month for August, has thrived under the pressure of being Sunderland's main goal threat in their attempts to get back to the Championship at the first attempt.

The teenager is joint-top of the third-tier scoring charts with Peterborough's Matt Godden on seven goals, Maja notching every 106 minutes, and in the continued absence of the injured Charlie Wyke he is the man most likely to grab the opener.

Sunderland have risen to third in the table without hitting a consistently decent run of performances but they have lost just once, at Burton.

Last week's 4-1 win over Rochdale was evidence of that as Jack Ross's outfit were being outplayed before Maja broke the deadlock after 37 minutes. It was 3-0 by half-time as Sunderland ended their three-match winless run with a devastating burst.

That spell was out of context for the game but it showed the individual quality the Black Cats possess. They will be roared on by around 5,000 fans at the Ricoh, and have a budget which dwarfs most in this division.

Coventry have taken the notable scalp of Barnsley at home so need to be respected despite the 3-1 defeat at Bristol Rovers last week when defensive errors cost the Sky Blues dearly. Any repeat of those issues could be costly with Maja around.

Key stat
Both teams have scored in eight of Sunderland's nine league matches this season.