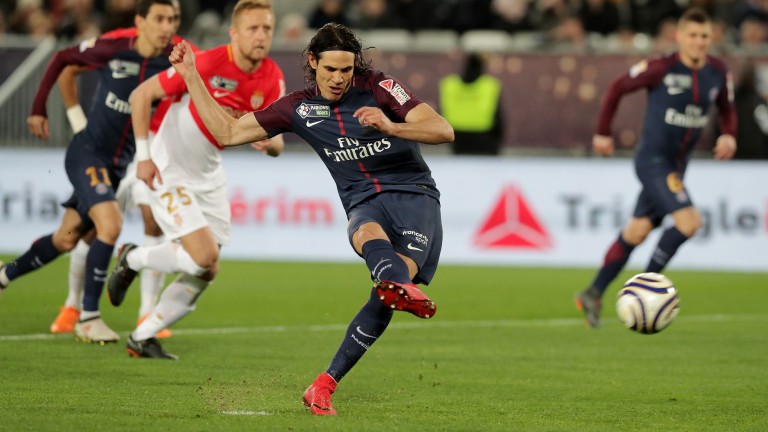 PSG have scored in both halves in each of their last two matches against Dijon and Marseille and they should be able to take control if they open the scoring away to Toulouse.

Toulouse have endured a tough start to 2019, having been dumped out of the French Cup in the last 16 and been torn apart 5-1 by Lyon at the start of the month.

Key stat
PSG have lost only one of their 13 away league fixtures.

Lille are holding on to second spot in Ligue 1 but they have been unconvincing lately.

They scored with their only shot on target in victory over Dijon before an 87th-minute strike gave them the win away to St-Etienne.

The visitors were on the wrong end of a late goal at home to Monaco last time out and could be vulnerable to a Nantes side who will be buzzing before Wednesday's French Cup semi-final meeting with PSG.

Key stat
Nantes have lost only two of their last six matches.