Summertime – and winning is easy for Galway and Clare 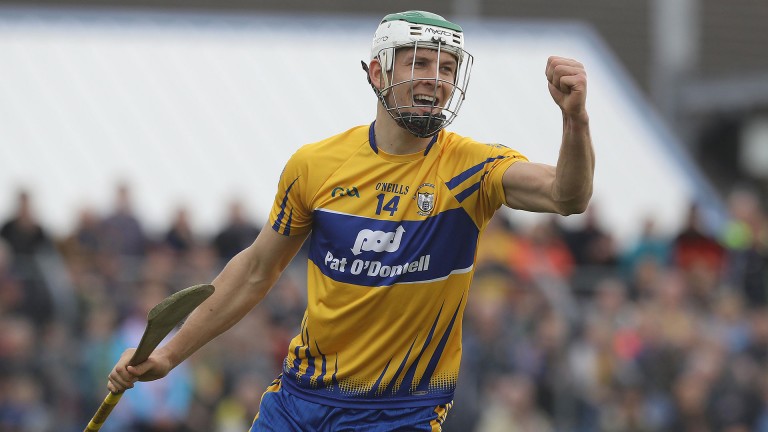 How or why Kilkenny were installed as odds-on favourites to win Leinster is a mystery and, while the market has corrected itself over the last couple of weeks, there is still juice in Galway’s price.

Some lucky punters managed to snap up 2-1 about the Tribesmen winning the provincial crown for the first time since 2012, but it was inevitable that such a huge price would tumble fast.

Brian Cody has performed miracle after miracle during his tenure at the helm of the Cats but it is hard to see how he can concoct an All-Ireland winning team out of his current bunch. Huge responsibility rests on the shoulders of TJ Reid and it is hard to see where their scores are going to come from if he does not come up with the goods.

Galway are operating at a different level right now. The league champions begin their Leinster campaign with an ideal outing against Dublin in O’Connor Park. That is the perfect preparation for a crack at Kilkenny.

Despite Wexford’s surprisingly successful league campaign, in which they topped the pile in Division 1B after beating both Galway and Limerick, it is hard to see them being good enough to win Leinster so it looks a two-horse race.

Backing Galway at 11-8 against an ageing and tired-looking Kilkenny side sounds like good business.

Tipperary and Galway are the in-form teams who both deserve to be so prominent in the market for outright honours, but Clare are creeping into the championship in the long grass and could still be around come late summer.

All they have to do to reach a Munster final is to beat Limerick, a game they ought to win, so an All-Ireland quarter-final appearance at the very least looks a given. They are unlikely to face one of the big guns there so backing them at odds-against to reach the last four makes perfect sense. They are odds-on with Coral and Ladbrokes to achieve that feat.

Don’t forget, this Clare team culled the Cats by 2-19 to 0-12 in round two of the league. When they turn it on, they are a formidable force.