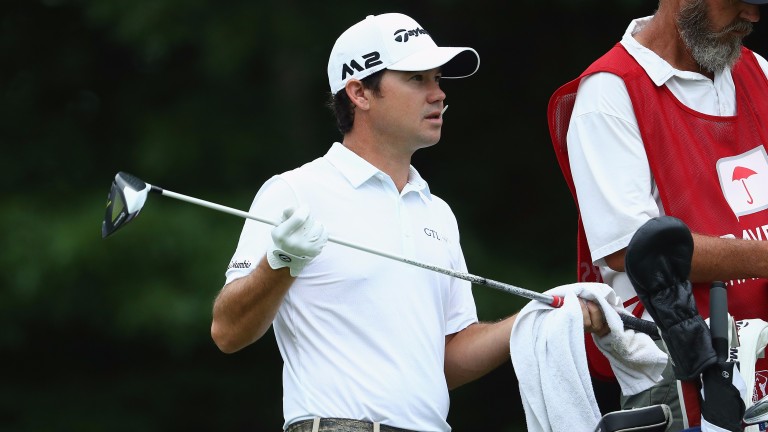 John Deere Classic favourite Daniel Berger tees off early in round one, the 14-1 chance joining Zach Johnson and Charles Howell at 2pm UK and Ireland time.

Berger, who won the Travelers Championship a month ago, was a playoff loser to Jordan Spieth in his last event and will probably edge his playing partners in the marquee match. Better value, though, comes in a contest starting 50 minutes earlier.

Daniel Summerhays has been threatening a US Tour breakthrough in recent weeks, but failing to keep his composure on Sundays. Following him early in tournaments is the best option and there is every reason to believe the in-form Utah man will account for Ricky Barnes and Gonzalo Fernandez-Castano in the first round.

Summerhays has a 62 to his name at the TPC Deere Run – he finished fourth in 2013 and eighth in 2015 – and the layout plays to his strengths. Given the amount of birdies he has been carding of late, Summerhays could go extremely low there again this week.
Barnes and Fernandez-Castano are far less assured with putter in hand, and both are lacking in US Tour form.

Ambitious punters may want to consider a small stake on the outright dual forecast. Former champions Brian Harman and Steve Stricker have arrived at their favourite event in excellent form and these superb putters could fill the top two places on Sunday night.