Suarez can strike first for Barca against Eibar

Real Madrid may have to settle for title-winning point 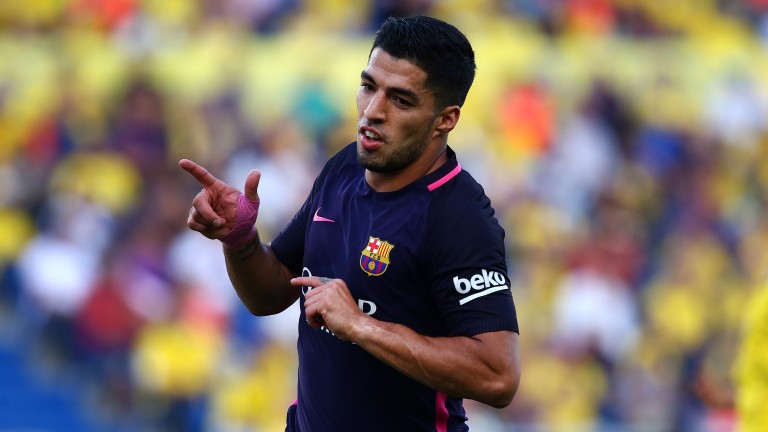 Luis Suarez celebrates after scoring for Barcelona at Las Palmas
Getty Images
1 of 1
By Dan Childs 8:00PM, MAY 20 2017

Malaga v Real Madrid Sky Sports 3
Real Madrid have been in control of the La Liga title race for several weeks but could be given a scare in their final match at Malaga, which looks a tough assignment.

Real need a draw to make sure of finishing top and they may have to settle for a point against Malaga, who are hunting a seventh win in nine matches.

Key stat
Malaga have lost only one of their last eight fixtures.

Barcelona v Eibar Sky Sports Mix
Barcelona have fought hard to take the La Liga title race down to the last weekend of the season and they can finish their campaign with a comfortable home win over Eibar.

There are few better-run clubs than Eibar, who are performing way ahead of expectations, but they will struggle to contain Barca striker Luis Suarez who has scored four goals in their last three matches.

Key stat
Barcelona have scored at least three goals in each of their last six league games.