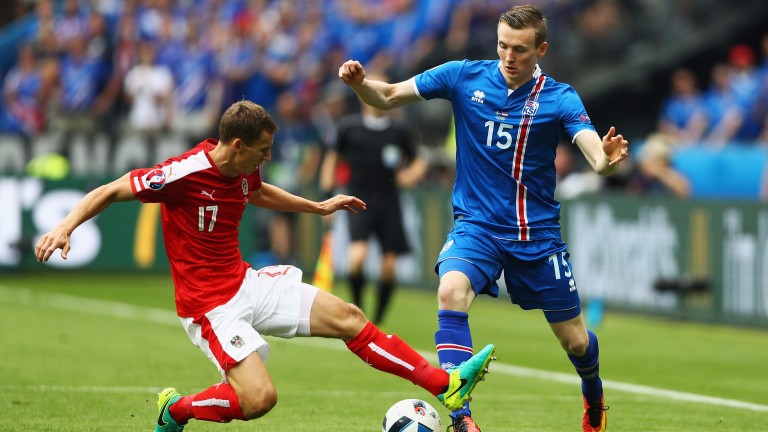 Austria's Florian Klein (red) will be hoping to help Stuttgart return to the top flight
Getty Images
1 of 1
By Aaron Ashley 7:31PM, NOV 27 2016

Second-Placed Stuttgart will be desperate to make an immediate return to the German top flight after suffering their first relegation from the Bundesliga in 41 years and Hannes Wolf’s side can continue their revival with victory against Nuremberg.

The former Bundesliga champions, who trail leaders Eintracht Braunschweig by four points, are already as short as 13-10 to claim this season’s title.

The Reds have won five of their six league matches at the Mercedes-Benz-Arena this term, with their sole defeat coming at the hands of Heidenheim back in September, and their edge in terms of squad ability is a clear factor in their recent run of good results.

Wolf’s talented outfit – who have lost just three league matches all season – includes Simon Terodde and the towering frontman has notched six goals in his last four appearances, boosted by a hat-trick in the 3-1 win against Arminia Bielefeld three weeks ago.

Terodde netted 25 times for Bochum in this division last season and the 10-3 available on him to open the scoring is likely to attract support.

However, taking a plunge on a Stuttgart win and the match to have three or more goals at 7-4 looks the way to go.

Only one of the hosts’ last six matches has resulted in less than three goals while only Braunschweig and Hannover have scored more than Nuremberg this term.

The free-scoring visitors, who are unbeaten in seven league matches, have notched 13 times in their last five away outings and will arrive in Baden-Wurttemberg brimming with confidence.

However, their victories have generally come against weaker opposition and their fragile backline – which has shipped 22 goals in their 13 matches – could be fully exposed by Stuttgart.