Strugling attacks set to serve up a tight contest 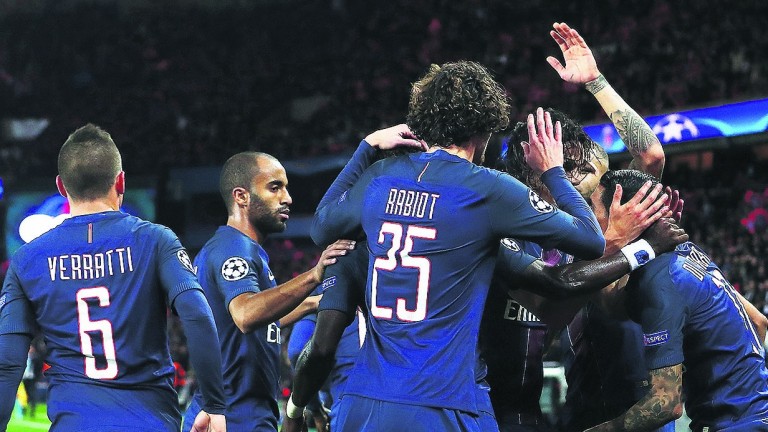 Steve Davies's verdict
Saturday’s 4-0 thumping along the coast at Monaco was a desperate humiliation for Marseille, who have registered one win in five and are in the bottom half of Ligue 1. Saint-Etienne returned to winning ways with a 2-1 success at Angers, just a fourth game in 14 which has featured three goals or more.

Aaron Ashley's verdict
Attacking talents Javier Pastore and Angel Di Maria remain sidelined for champions PSG but they should still have too much flair for mid-table Angers. The Parisians are unbeaten in 11 matches in all competitions, while the visitors have managed just six goals in their last 12 away games and could find Unai Emery’s backline too resolute.