Struggling sides may have to settle for draw 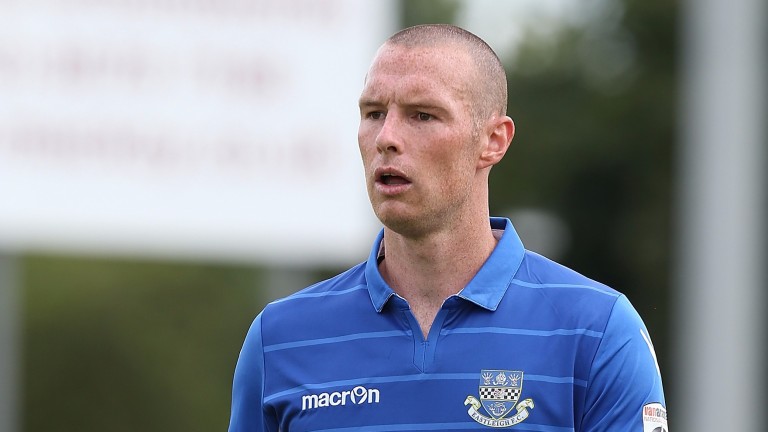 National League
BT Sport 1, 7.45pm Tuesday
Two sides struggling for form clash at Silverlake Stadium and it may be worth backing Eastleigh and Boreham Wood to share the spoils.

The Spitfires have played just once in December – a 4-3 loss at Southport – while the visitors are winless since November.

The hosts’ lack of match practice is a concern and three defeats in a row have hindered their playoff push.

The Wood haven’t fared much better but, having lost four away matches on the spin, they will be keen to stop the rot.

Team news
Eastleigh
Joe Partington and Hakeem Odoffin are suspended but new arrival Tyler Garratt could feature for the home side.

Boreham Wood
David Stephens is banned but otherwise manager Luke Garrard has a full-strength squad to choose from.