Struggling Revolution could be tough to beat 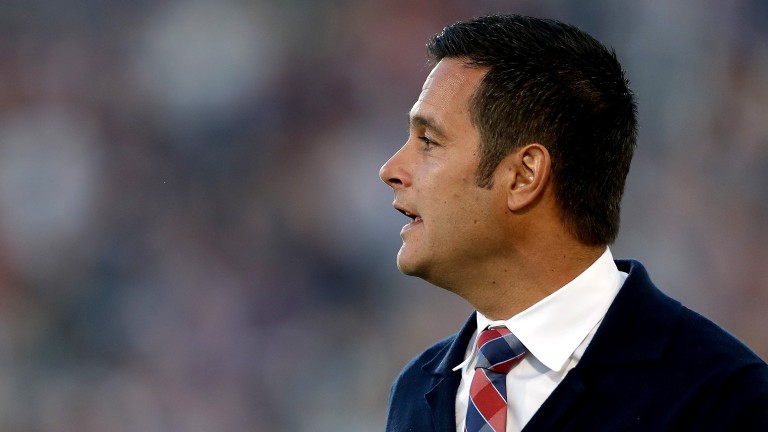 Real Salt Lake will look to turn their luck around with victory against a struggling New England Revolution but a draw could prove the best bet at the Rio Tinto Stadium.

Salt Lake have underperformed recently with a run of four games without a victory putting their playoff hopes at risk. However, just two defeats on home soil all season should give Mike Petke’s side confidence that they can arrest their slide.

Expect goals as RSL have scored in every game in front of their own fans, although a 4-1 home defeat against Portland Timbers last time out could give New England hope.

After an impressive start, Brad Friedel has endured a modest first season as Revs boss but he will hope his side can end their season on a high.

They have won just twice on the road this season but they are unbeaten in their last three meetings with Real Salt Lake – recording a pair of 4-0 victories in that time.

The visitors’ 2-0 win over Eastern Conference basement boys Orlando City helped restore some pride after their playoff ambitions were ended last week and they will look to forward Cristian Penilla to maintain his form as the campaign draws to a conclusion.
Penilla has scored three goals in his last four outings, picking up the slack from misfiring Teal Bunbury, who is without a goal in eight games.

Both teams have managed just one win in their last six, and a draw looks on the cards.

Punters should also consider backing both teams to score given that is has landed in four of each team’s last five outings.