Struggling Forest not out of the woods yet 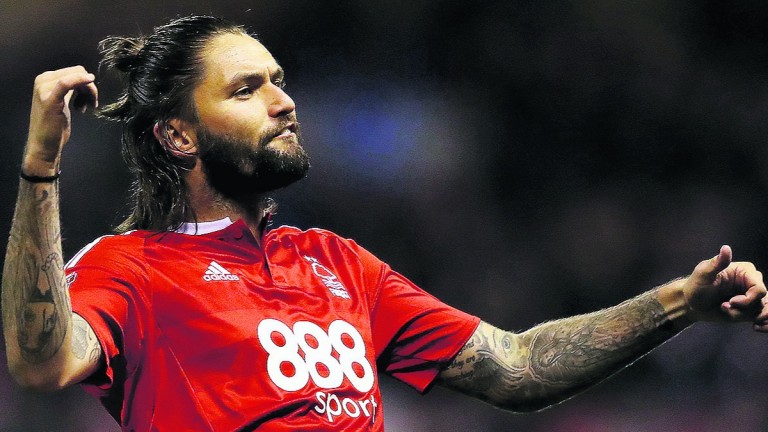 Henri Lansbury of Forest has not had much to celebrate this term
Richard Heathcote
1 of 1
By Dan Childs 8:57PM, JAN 2 2017

Last season’s second-tier relegation battle was less competitive than usual with all three teams in the drop zone finishing on fewer than 40 points but it could be very different in 2016-17 with only basement boys Rotherham seemingly destined for the drop.

There have been signs of improvement under new manager Paul Warne, who led Rotherham to a 1-0 victory over QPR in their last home game, but they remain 12 points from safety and in dire trouble.

The rest of the teams in the lower part of the table are battling to avoid two slots and it could become tight at the bottom as second-bottom Wigan and third-bottom Blackburn are capable of improvement.

Wigan are the league’s lowest scorers but Yannick Wildschut has struck three goals in his last five games and has looked a different player since being switched from a winger to a central striker.

Latics manager Warren Joyce will also be on the lookout for strikers in January and if he does some sensible business then Wigan will have every chance of surviving.

Blackburn were recommended for relegation at the start of the season but have goals in the side with Danny Graham scoring six in six games and Sam Gallagher notching six in the last ten.

However, Rovers have lost all of their last three league games by a 3-2 scoreline and have not been higher than 20th all season.

If Wigan and Blackburn improve then there will be pressure on fourth-bottom Burton, who are operating on one the lowest budgets in the division.

However, the Brewers have competed well in the majority of their matches and look short enough for the drop.

There is better value in backing Nottingham Forest for a bottom-three finish at 8-1.

Forest slipped to 17th, six points above the bottom three, after a dismal 2-0 loss at home to Wolves on Saturday.

They finish the year with tough away games at Huddersfield and Newcastle and a couple of defeats would send them into 2017 with a relegation scrap on their hands.