Strong Ulster side ready to fire against Scarlets

Exeter have chance to climb back to top of table 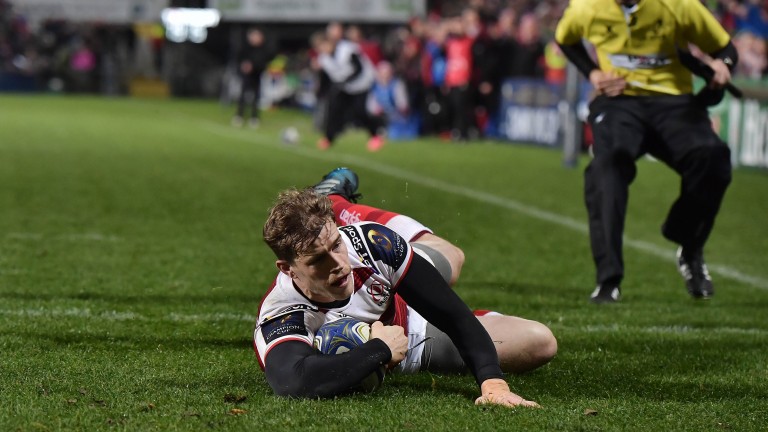 Premiership champions Exeter have a chance to return to the top of the table against a Northampton side who have won two of their last ten league games.

The Chiefs are 15-point favourites while third-placed Wasps get a two-point start at Gloucester, who are immediately below them in the standings.

In the Pro14 Scarlets, who put up a brave performance with a heavily depleted side at Leinster last week, take on an Ulster team who pack plenty of international experience (S4C & BBC2 NI, 7.35pm).

Ulster were beaten by a last-gasp drop goal against Edinburgh last week and will be fired up for this battle.