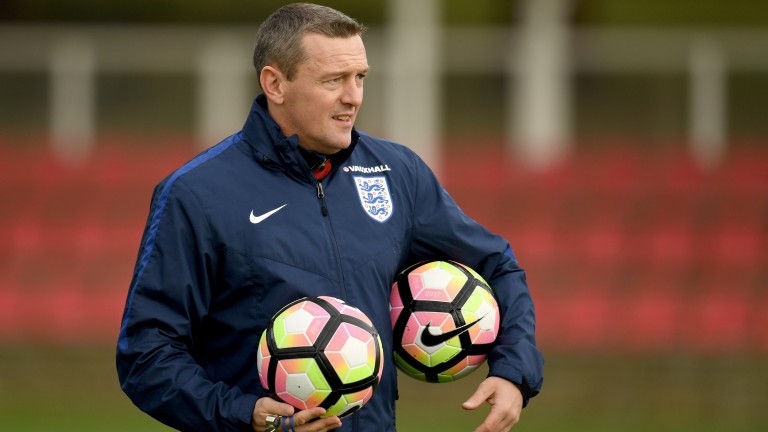 Defending champions England have taken a strong squad to the south of France for the Toulon Tournament and should start with a comfortable victory over China in their Group A opener in Aubagne.

Lewis Cook, who is on the five-man standby list for England's World Cup squad, is part of the 20-player group and will be looking to impress in case there are injuries in the senior camp.

England are the third most successful nation in the history of the Toulon Tournament, winning it six times including 2016 and 2017.

Last year's triumph was all the more impressive because it was achieved without their top players, who were steering England's Under-20s to World Cup glory.

England can be strong contenders and should not be overly troubled by China, who have appeared in the tournament 11 times and have reached the final on just one occasion, losing 3-1 to France in 2007.

China last played in the tournament in 2015, losing all four matches, including a 3-1 reverse to England.

They missed out on qualification for last summer's Under-20 World Cup and it is hard to fancy them to beat England.