Still time for PSG to get out of their mess 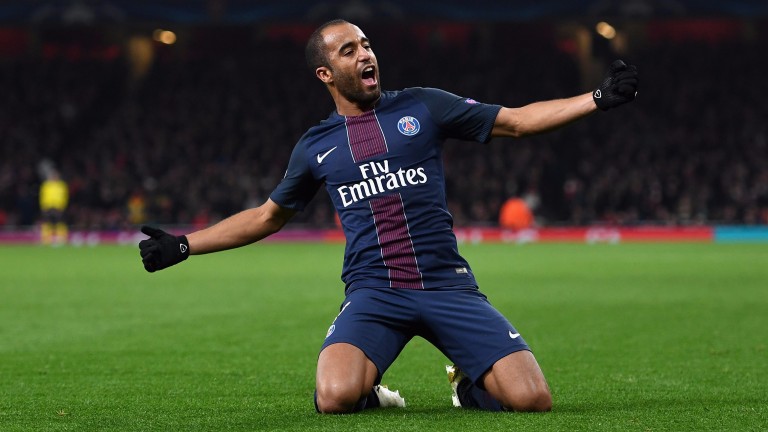 Those who decided to put Paris St-Germain in ante-post accumulators at odds of 1-10 will be in serious panic mode but the struggling champions have enough time to finish on top and are worth backing at 8-11 to stage a triumphant comeback.

PSG have flopped badly under Unai Emery, so much so that he could be sacked with Roberto Mancini, Fabio Capello and Louis van Gaal linked with the post.

But the players have also been a disgrace to allow themselves to fall seven points behind Nice.

However, the majority of this squad (minus Zlatan Ibrahimovic and David Luiz) won Ligue 1 by an incredible 31 points last term and seem to have become totally complacent with two of the big dressing-room leaders no longer around.

Now there is a chase on it could focus their minds and a side containing Edinson Cavani, Angel Di Maria, Marco Verratti and Thiago Silva still have the resources to rectify the sorry situation, particularly as their Champions League campaign is likely to be over soon after they were paired with Barcelona in the last-16 draw.

Nice, 225-1 ante-post, are having a wonderful campaign with Dante and Mario Balotelli key men in both boxes. However, their shot ratio (share of match shots) is just 0.46 and it would be a surprise if Nice were able to maintain results if that stays the same.

Monaco were 20-1 at the outset and look a more credible title challengers, although they are also producing results which appear unsustainable and PSG could chase them down.