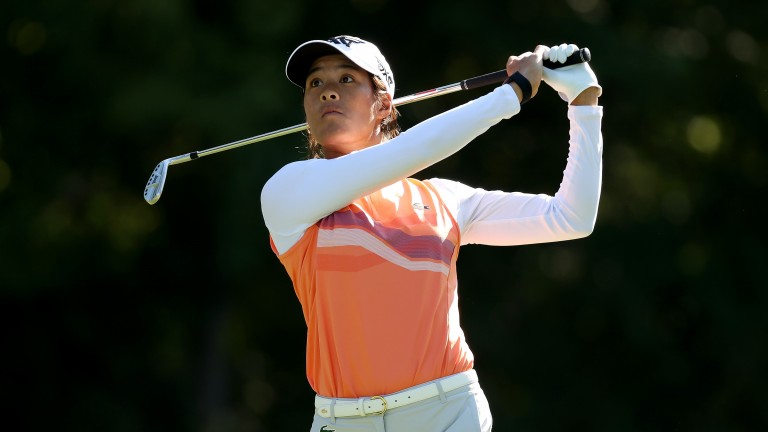 Golf tips, best bets and player analysis for the US Women's Open at the Champions Club on the LPGA Tour.

The US Women's Open is breaking new ground this week - a December berth on the calendar and a tournament played over two courses - and this may mean the local ladies have an edge over those arriving from afar. The action starts at 3.20pm UK and Ireland time on Thursday.

The main reason for two tracks is the lack of daylight at this time of the year - the 156 competitors would have to race along the fairways if only one course was used on Thursday and Friday - and, of course, it makes it easier for the organisers to administer social distancing.

Practice rounds have been restricted in the build-up to the event, so players with no previous knowledge of the two Champions Club layouts being used this week have had a tough job adjusting to uncharted terrain. Punters are pointed towards three locally-based runners who can hit the ground running and threaten an upset at massive odds - Celine Boutier, Stacy Lewis and Cheyenne Knight.

Boutier is a former world number one amateur who has always been highly regarded in the sport. She was British Ladies Amateur champion in 2015 and in 2019 she claimed her first LPGA Tour title, the ISPS Handa Vic Open. The key to her hopes of success this week, though, is home-state advantage - she lives in Dallas and won the Texas Women's Open in June.

Last year Boutier, who turned 27 last month, showed she was good enough to compete for Major titles, finishing fifth in the US Open and sixth in the British Open, and the juicy odds against her name this week are well worth an each-way investment.

The 6,731-yard Cypress Creek course will stage 54 holes this week - the 6,558-yard Jack Rabbit course hosts only 18 - and enormous greens are the most interesting feature of Cypress Creek. Strong lag-putting will be demanded there and Boutier lies sixth in the LPGA Tour 2020 putting average statistics.

Lewis grew up at The Woodland, Texas, then became a member of the Champions Club when she moved to Houston with her husband. They live beside the Golf Club of Houston, where Lewis's husband works as a coach, so the 35-year-old has enjoyed plenty of practice rounds at the nearby Champions Club.

Lewis, a two-time Major champion who will not be daunted by the $1m first prize on offer this week, was runner-up in the 2014 US Open and third the following year. She had a baby in October 2018 and won the Scottish Open in August to show that the old magic is returning.

Knight, 23 and full of potential, grew up only 30 minutes from the Champions Club and got plenty of experience there as a teenager. She played in a US Women's Amateur qualifier at the venue in her senior year of high school.

Knight won her first LPGA Tour event in Dallas last year and that home-state comfort again showed itself when she was runner-up to Boutier in the Texas Open in June. She loves the Bermuda greens she is tackling this week and can join Boutier and Lewis as possible giantkillers.