Christiaan Bezuidenhout can build on another excellent Sunshine State outing 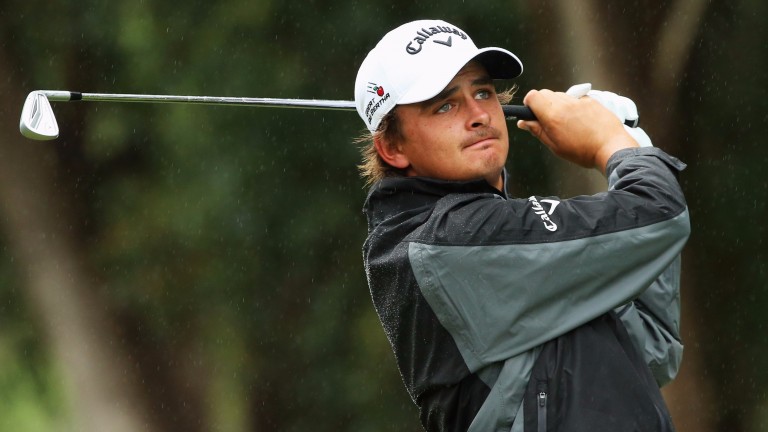 Golf tips, best specials bets and player analysis for the Players Championship at TPC Sawgrass on the PGA Tour.

Christiaan Bezuidenhout has quickly fallen in love with the Florida Swing of the PGA Tour and the improving 26-year-old can end the Players Championship as the leading South African.

Bezuidenhout finished 18th in the 2020 Arnold Palmer Invitational on his Stateside debut, then followed up with a first-round 65 in the Players Championship, tied for second place before the event was abandoned.

Last week Bezuidenhout confirmed his liking for the Sunshine State venues with seventh spot in the Arnold Palmer, performing steadily for 71 holes until closing with a double-bogey six at Bay Hill's notoriously difficult 18th hole.

The 15-8 available about Bezuidenhout winning a five-man market for top South African honours does not seem to recognise quite how good he has been over the last four months. He dominated the South African Swing of the European Tour just before Christmas, winning the Alfred Dunhill Championship by four shots, then the South African Open by five, and he has become a rock-solid global operator.

Bezuidenhout ended the Masters in November at 60th in the world rankings, but this sweet swinger is up to 34th going into the Players. He seems a more likely title contender than Louis Oosthuizen, Branden Grace, Dylan Frittelli or Charl Schwartzel.

Oosthuizen withdrew from the Arnold Palmer Invitational last week on the Thursday morning, so has arrived at Sawgrass under injury suspicion. He was four over par through seven holes when withdrawing from the 2020 Players Championship - and he was 56th in the 2019 edition - so his Sawgrass efforts since the tournament moved to March have left a lot to be desired.

Grace said after winning the Puerto Rico Open that mental fatigue meant he would probably skip the Arnold Palmer. He changed his mind and competed at Bay Hill, but a Sunday 76 suggested he had run out of gas and it may pay to not expect too much from him at Sawgrass.

The other price which appeals is the 7-4 about Russell Knox beating the other two Scots in the field. Knox is a Ponte Vedra Beach resident who practises a lot at Sawgrass and that home advantage counts for plenty against Robert MacIntyre and Martin Laird.

MacIntyre is still massively inexperienced Stateside, while Laird embarrassed himself with some X-rated golf over the weekend at Bay Hill, slumping from second place to 43rd, and may struggle to recover mentally in time for Sawgrass.