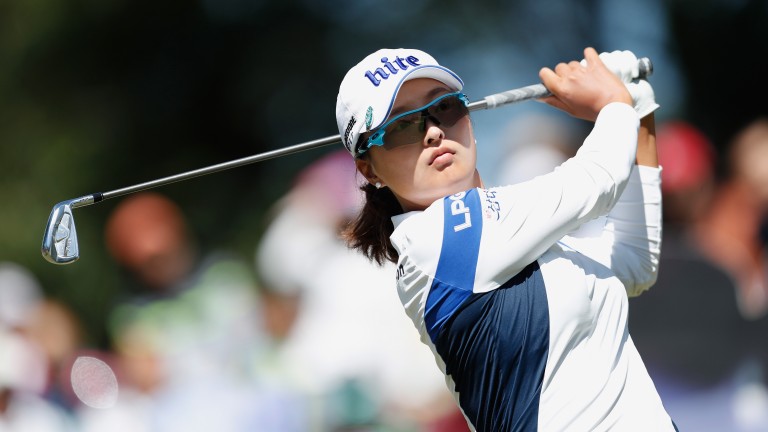 The 2018 LPGA season ends with the CME Group Tour Championship at Tiburon Golf Club and Ariya Jutanugarn is favourite to finish a memorable year with a second consecutive victory in Naples, Florida.

Women’s world number one Jutanugarn is already clear in the 2018 money list and bookmakers offer 7-1 about the 22-year-old keeping hold of the trophy that she won 12 months ago on the Greg Norman-designed Gold Course.

The Thai star backed up last season’s success by winning three LPGA titles this year, including the US Women’s Open. Her short price looks justified but there are others in the field who are capable of challenging the favourite at bigger odds.

Rookie of the Year Jin Young Ko was already a prolific winner in Korea before joining the LPGA this season and has quickly set about establishing herself with a victory at the Australian Open in February.

She is winless since but the 23-year-old has carved out 13 top-ten finishes this season including most recently when tied for fifth at the Japan Classic. Ko finished 16th, six shots off the winner, on her first spin at Tiburon last year and has every chance of finishing higher up the leaderboard on her second attempt.

Nelly Korda, a first-time winner at the Taiwan Championship last month, is also worth considering.