Watertight defences will make for a close encounter 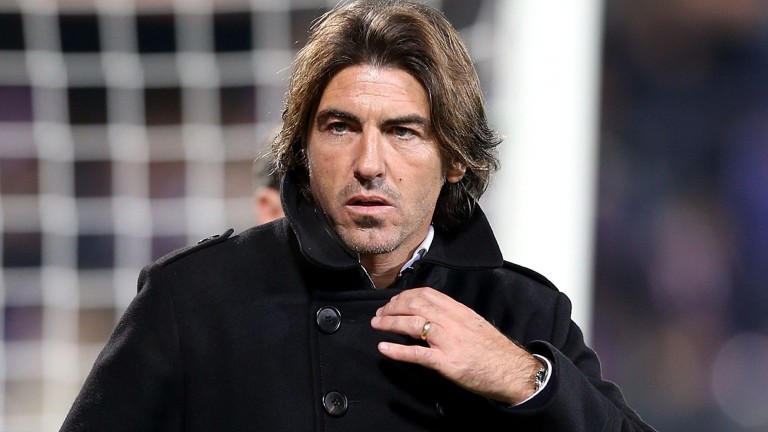 Gent have beaten league leaders Club Brugge and Anderlecht in the playoffs but their winning run could end against Standard Liege.

Two of the last three meetings between the sides have been draws and they have conceded just one goal in the playoffs between them, so expect a tight affair.

Bet on European football at Soccerbase.com