Standard can prove a match for stalling champs Anderlecht 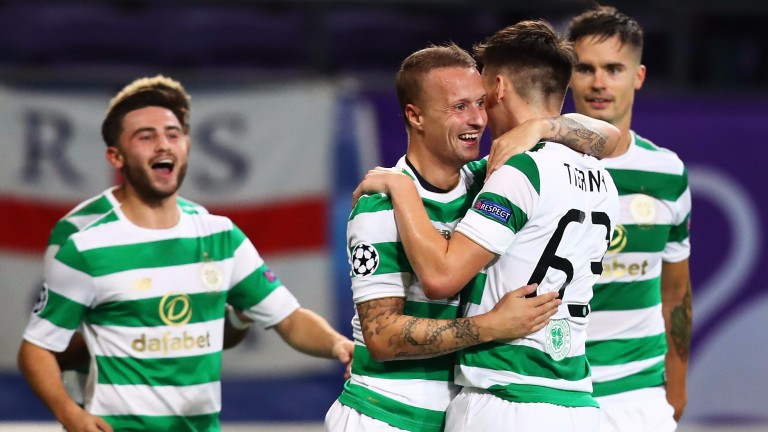 Celtic celebrate a goal in their Champions League win at Anderlecht
Getty Images
1 of 1
By Racing Post Sport 8:45PM, SEP 30 2017

The visitors, who sacked boss Hein Vanhaezebrouck this week, have won just one of their opening eight games and that was at bottom club Oostende.

Anderlecht v Standard Liege 5pm
Champions Anderlecht are stalling in their title defence and are tough to trust at skinny odds after Wednesday's 3-0 capitulation at home to Celtic.

The managerless hosts are already nine points off the pace and, having shipped five times in their last two home league games against Sint-Truiden and Lokeren, may find Standard Liege matching them in Brussels.

Key stat
Standard Liege have lost just one of their last eight meetings with Anderlecht.