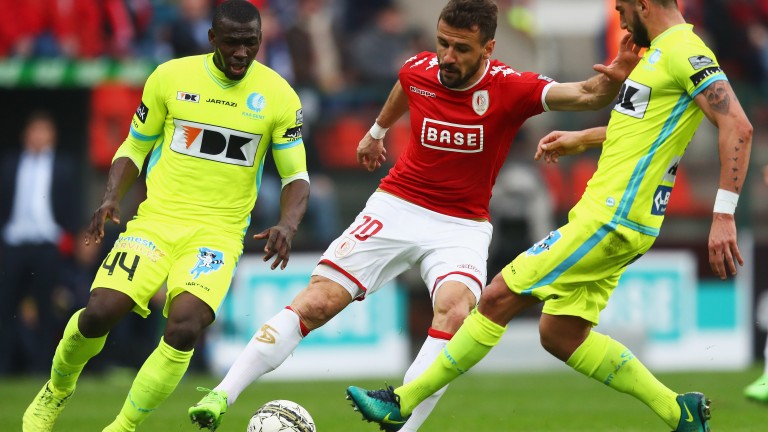 Belgium's traditional curtain-raiser pits champions Club Brugge against Standard Liege in a battle for the Super Cup and bookmakers are siding with the title-winners in what is a de facto home fixture.

The match is taking place at Brugge's Jan Breydel Stadium and the 'home team' are odds-on to win the Super Cup for the 15th time in a repeat of both the 2016 version of this competition and the Belgian Cup final of the same year.

Brugge deservedly captured last season's Belgian title. They topped the regular-season table by eight points before the league split and the Blue-Black clung on in the playoffs to seal the championship.

Standard's 2017-18 campaign was more complex. They snuck into the playoffs in sixth place and started 12 points adrift of Brugge but narrowed the gap to just three as they finished second.

The Reds were comfortably the best of the six playoff combatants after the split, which bodes well for the campaign ahead and points towards Michel Preud'homme's team making this difficult for the champions.

Standard, who won the Belgian Cup with an extra-time victory over Genk, beat Brugge on aggregate in the semi-finals of that competition and and drew three of four league meetings with them last season - they lost the first 4-0, but were struggling early in the campaign and that result can be excused.

Standard have kept their squad intact over the summer, prolific striker Orlando Sa has returned from China, and they look capable of denying Bruges in 90 minutes.