Stallions to benefit from the extra rest 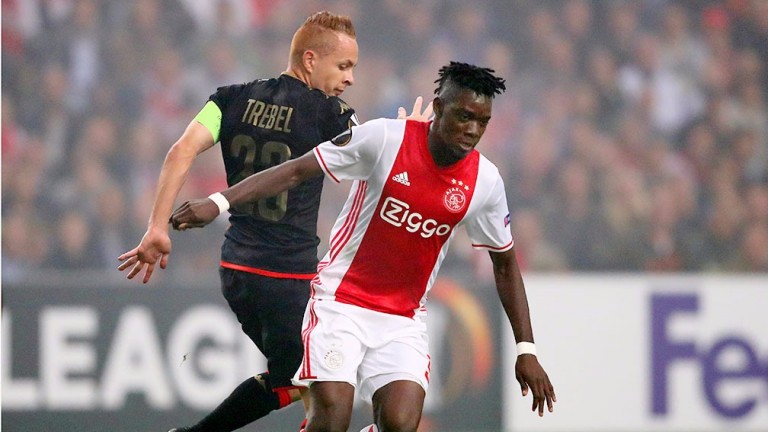 Burkina Faso were made to rue their missed chances in Wednesday’s semi-final defeat to Egypt but the Stallions should gain some well-deserved compensation by clinching third place ahead of their West African rivals Ghana.

Before the start of the tournament Faso were rated as third-best in Group A but a string of good performances have seen them hold Gabon and Cameroon before defeating Tunisia in their quarter-final encounter.

The Stallions sustained the gallop to reach the last four but, despite winning the shot count 24-6, were edged out in a gut-wrenching shootout.

However, if showing no ill-effects, there is enough evidence to suggest they can topple Ghana.

Paulo Duarte’s men are the only side to have found a route past Egypt’s backline and they are yet to be beaten in 90 minutes in this year’s competition.

Their pace and power, headed by Ajax loanee Bertrand Traore, remains their most-prized asset and if producing the onslaught they inflicted on Egypt, then the Ghanaians could struggle to keep them out.

The Black Stars’ defence doesn’t look particularly assured either, given they have shipped five goals in their last three games, and one fewer day to recover could dampen their spirits.

Avram Grant’s side will be gutted not to have reached the final and it’s difficult to see how the Israeli can gee-up his players for today’s contest.