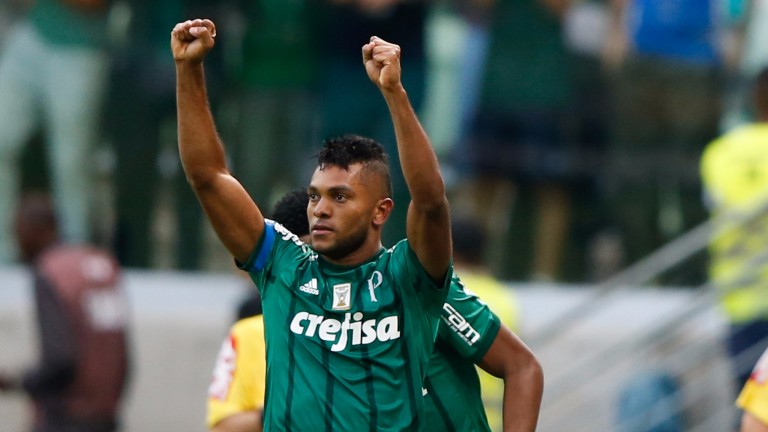 Cruzeiro are putting the emphasis on defence against Palmeiras after a rocky period and that could lead to a tight affair in Belo Horizonte.

Mano Menezes's men have been on a dodgy run with just one win in their last six matches, a spell during which they have conceded 16 goals.

Centre-back Luis Caicedo has become the fall guy, to the delight of fans who have been on his back for weeks, with Murilo Cerqueiro pencilled in to replace him.

Right-back Ezequiel is also going to be axed with midfielder Lucas Romero set to drop in to the full-back's role.

It's clear that Cruzeiro need to tighten up and they'll fancy their chances of avoiding defeat against Palmeiras. The draw looks a fair bet.

Cruzeiro, down in 13th place, have scored only 11 in 11 yet Palmeiras, who are flying in fourth, have only bagged 15 themselves so these are not free-scoring sides.

The other negative for Palmeiras is that they were playing in Ecuador on Thursday in the Copa Libertadores. They lost 1-0 to Barcelona, beaten in injury-time in a match which yielded the grand total of just ten efforts on goal.

Palmeiras have done well in the Copa Libertadores, winning their group, but they look short of goals with their big-money striker, Colombian international Miguel Borja, having grabbed just one goal in his last 11 appearances.

Bet on Sunday's football at Soccerbase.com