Stage set for full-backs to star as England host Barbarians

Daly and Ashton looking to catch the eye 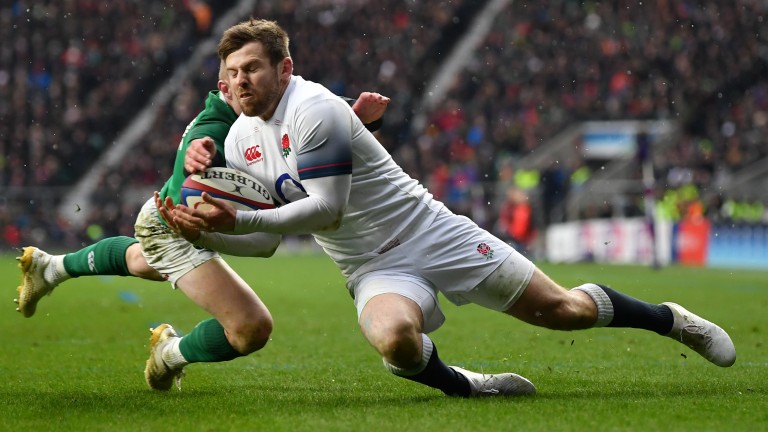 An England second string against a Barbarians side who have shown more interest in midweek 'socialising' than getting ready to play in recent years may not sound like a great betting heat.

But these games are always fun to watch and no match was ever made less enjoyable by a speculative tryscorer bet or two.

The handicap has been set at 11 or 12 points and it probably wasn't hard to come up with a figure given the scoreline in this Old Mutual Wealth Cup fixture at the end of May have been remarkably similar in the last two years.

England beat the Barbarians 28-14 last year and Wales 27-13 before that, and given the star names in the Baa Baas line-up and the 15 names from England's summer tour party that are missing due to Saturday's Premiership grand final, the line looks hard to contest.

Number 15 could prove the lucky one for tryscorer punters as the opposing full-backs, both Englishmen, look to have every chance of a starring role.

Elliot Daly is an established member of Eddie Jones's back three for England but makes his first start at full-back. Jones has spoken of his desire for a full-back who can pop up in the backline and run enterprising lines, so this is the Wasps man's chance to catch the eye.

His opposite number is Chris Ashton, who scored 18 tries in 39 appearances for England before departing for Toulon, where he has burned it up this season, breaking the record for tries scored in a Top 14 season.

There is talk of a possible return to England so again he has every reason to want to make an impact and his finishing looks to be deadlier than ever.