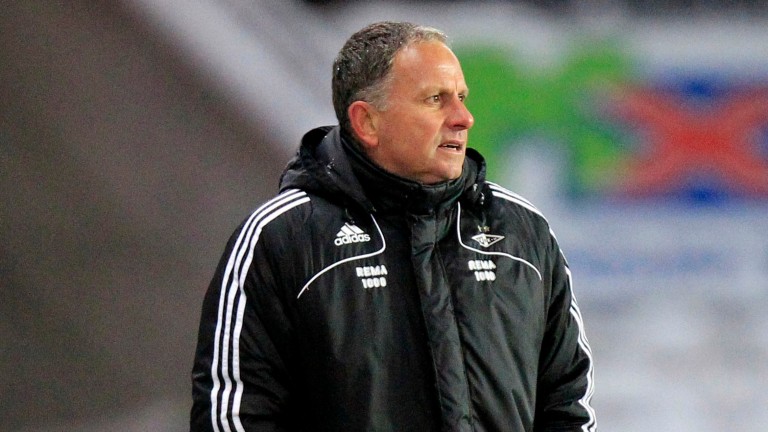 Jan Jonsson's return to Stabaek could be just the lift they need when Tromso visit in the battle of the Eliteserien's bottom two.

When Henning Berg packed his bags earlier this month there was only one man the Stabaek supporters wanted to be manager and Jonsson's return from Japanese football is sure to attract a few more fans after his nine years away.

Jonsson worked wonders with Stabaek before leaving in 2010, leading the club from the second tier to top-flight champions, and they are arguably in a false position in the table this season as they have played only eight matches.

They are behind due to postponements after having four players at the Under-20 World Cup, a tournament in which Norway certainly had their ups and downs.

Two defeats were followed by a 12-0 win over Honduras with Salzburg's Erling Braut Harland, son of Alf-Inge, scoring nine goals.

Tromso, who are bottom after ten matches, had no representatives in that U20 squad but recorded a shock win over Molde last time out.

However, they could find themselves in the wrong place at the wrong time on Jonsson's return.