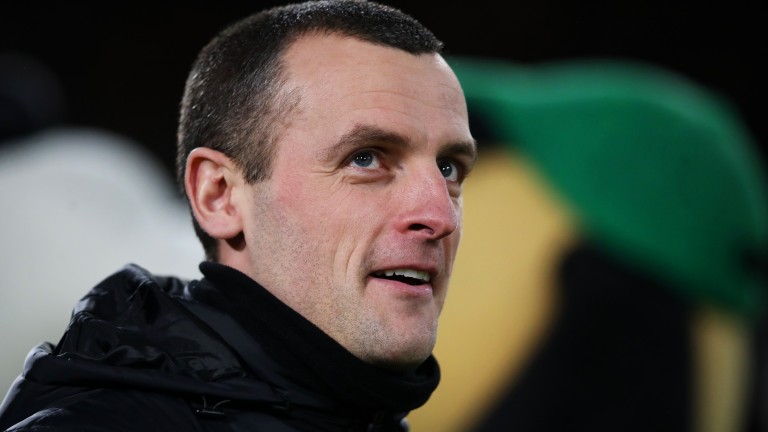 St Mirren are battling for their lives in the Ladbrokes Premiership and they should score before late on in their game against Kilmarnock in Paisley.

Oran Kearney's side look far more secure in recent weeks and followed up impressive draws at Aberdeen and Hearts with a much-needed win against Livingston last week.

In contrast, Killie's bubble has burst, although they have still enjoyed a great season and should be fighting for a European place.

With relegation rivals Dundee and Hamilton Accies both losing at the weekend, Saints have a free hit to gain ground on them and have decent attacking threat in Duckens Nazon.

Kilmarnock
Scott Boyd is out for a few weeks, but Alex Bruce could return.

Key stat
Killie have gone eight games without a win in all competitions and haven't scored in their last five.