Accies can avoid drop by earning a point 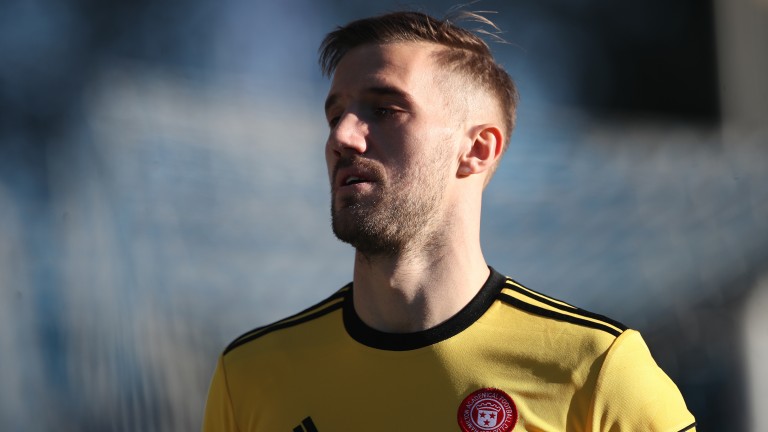 Hamilton Accies can get the draw they need at St Mirren to once again upset the odds and maintain their Ladbrokes Premiership status.

Saints need to win to give them the chance of last-day survival next week, or else it's the playoff for them.

But it's hard to pick a winner for two teams who are both fighting for their lives and have dug out some precious points recently, with Saints looking very short.

Hamilton have drawn three out of their last four games and they relegated Dundee in their last match. They won't sit in and aim for a point in Paisley, but they could very well get it.

Key stat
Hamilton have won four out of their last five meetings between the sides and drawn the other one.

Team news
St Mirren
Ryan Flynn is a doubt for Saints and Greg Tansey is out for the season.