Dons can reach the semis 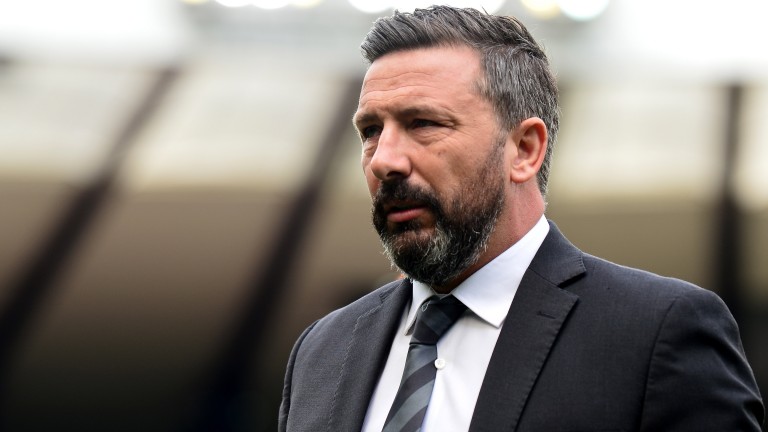 Aberdeen can partly salvage a miserable season by edging past St Mirren to reach the semi-finals of the William Hill Scottish Cup.

The Dons have been diabolical in the league but they have shown occasional battling qualities when it matters most – against Celtic, Rangers and, crucially, Kilmarnock in a bruising cup tie earlier this month.

A loss in Paisley would signal the end of their season and again raise huge questions over the future of manager Derek McInnes.

Saints are tough to crack, as Motherwell found out, and they have a relegation battle on their plate. But Aberdeen have a far superior squad and should have enough.