St-Etienne may be catching Nice at just the right time

Qualifier could take it's toll 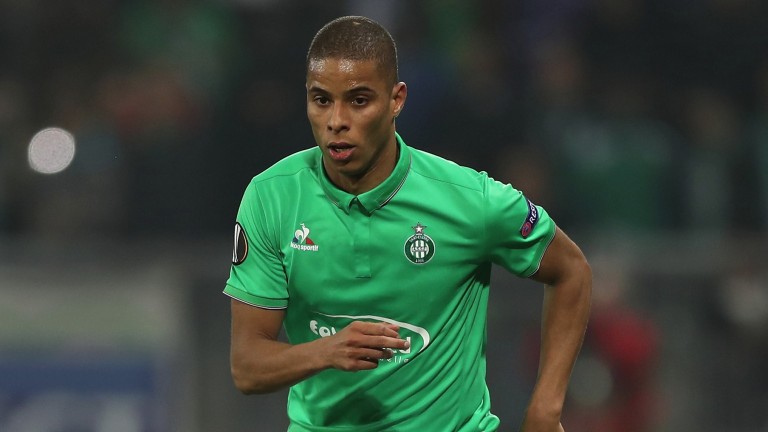 St-Etienne needed a change of direction and can make a positive start to Oscar Garcia's reign as head coach by beating Nice at the Stade Geoffroy-Guichard.

Nice had a fine season in 2016-17, finishing third, but may struggle in what looks to be a tough opening league match so soon after a draining Champions League qualifier against Ajax.

Key stat
Nice have not kept a clean sheet in any of their last ten league fixtures.