Sri Lanka to be tested by Philander at Newlands

Proteas bowlers gave nothing away in PE 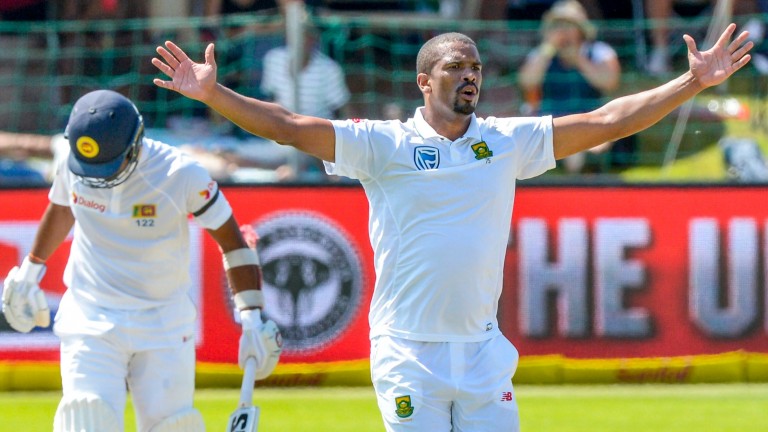 South Africa's progressive Test team produced another impressive performance to beat Sri Lanka by 206 runs in the first game of a three-match series and the Proteas should be confident of following up in Cape Town.

Only Australia have beaten South Africa in a Test match at Newlands this century and Sri Lanka are as big as 14-1 to upset the Proteas.

There were some promising signs from the Lankans in the first Test at Port Elizabeth – Suranga Lakmal bowled superbly in the first innings and youngster Kusal Mendis played nicely for his 58 second time around – but South Africa’s bowlers gave nothing away.

The visiting batsmen can expect more of the same from Kagiso Rabada, Kyle Abbott and Vernon Philander, whose Cape Town record is excellent.

Big Vern has taken 31 wickets in just six Tests at the ground, including three five-wicket hauls, and he is in fine fettle after claiming 4-56 and 5-21 in the series in Australia and 5-45 in the Sri Lanka match. At 9-1, Philander, who is a useful lower-order batsman too, is worth a small bet to be man of the match.

Perth Scorchers racked up 197-7 in their first Big Bash home game and they are 4-6 to beat the struggling holders Sydney Thunder.

There were 13 sixes in the Scorchers’ win over the Strikers at the Waca and more big hits can be expected on a pacy pitch.

Bookmakers are finding it difficult to split the Hurricanes and the Strikers, who meet in Hobart on Monday.