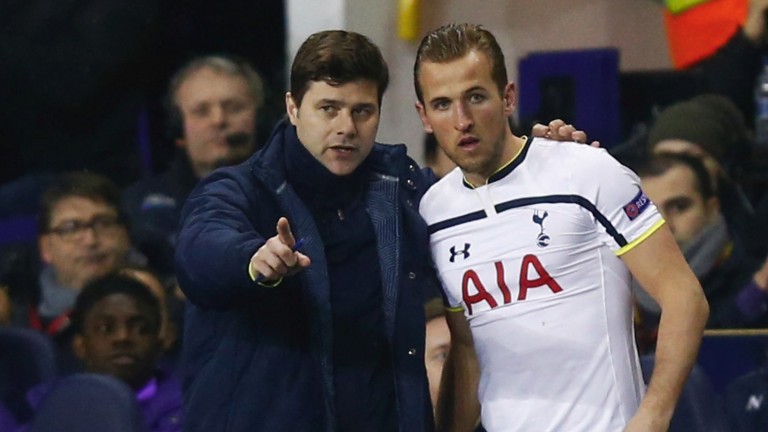 Tottenham failed to progress from a tricky Champions League group but the north London club get a second chance to grab European glory and start their Europa League campaign as heavy favourites to beat Gent.

Spurs couldn't escape from a section featuring Monaco, CSKA Moscow and Bayer Leverkusen, but they are expected to have no problems overcoming the Belgium club over two legs.

The Lilywhites are also favoured in the betting and they are worth backing to head home with a first-leg lead.

European matches haven't always been a high priority for Spurs manager Mauricio Pochettino but, with an FA Cup tie at Fulham on Sunday, he should feel comfortable deploying a fairly strong side at the Ghelamco Arena.

Pochettino may see this as an opportunity to get ahead before they host Gent at Wembley next week so a few of his big guns could make the starting line-up.

Gent have a decent home record but the Belgian League is no barometer of how a team will perform in Europe, as demonstrated by Club Brugge's modest Champions League efforts.

Gent's Europa group was competitive and they did well to qualify but they shipped ten goals in two defeats against Shakhtar Donetsk and any defensive frailties could be exposed against a team with Tottenham's attacking prowess.

Spurs's away form has not been as impressive as their White Hart Lane efforts this season and they were exposed by Liverpool on Saturday. But they've had a tough run on the road and should have the class to cope with Gent.

Team news
Gent
Hein Vanhaezebrouck has a fully-fit squad to choose from. Kalifa Coulibaly is expected to lead the line but striker Yuya Kubo played for Young Boys in the earlier rounds and is ineligible.

Tottenham
Danny Rose and Erik Lamela are sidelined. Jan Vertonghen is back in training but will not feature. Georges-Kevin Nkoudou is a doubt.