Chelsea will host Bournemouth in the last eight 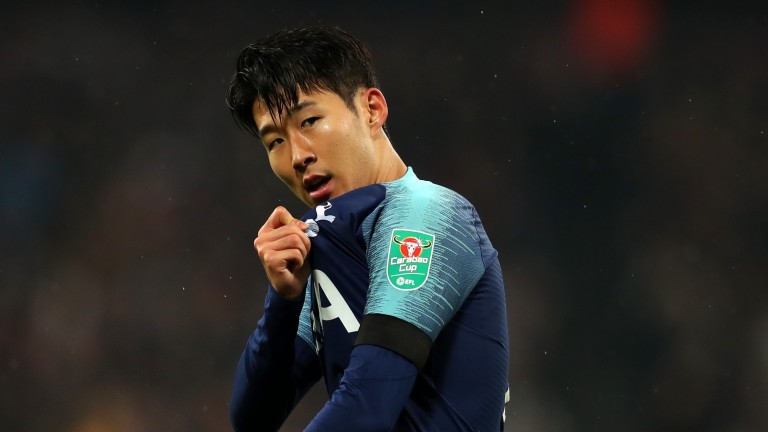 Tottenham beat West Ham 3-1 in the EFL Cup on Wednesday night and they will face another London derby in the quarter-finals where they will face Arsenal at the Emirates on December 19.

Heung-Min Son marked his 150th appearance at the club with a brace - his first goals for the club since March - as Spurs swept aside the Hammers for the second time in 11 days, and while Lucas Perez got one back Fernando Llorente wrapped up the win soon after.

Arsenal set up the north London derby by beating Blackpool 2-1 with goals from Stephan Lichtsteiner and Emile Smith-Rowe.

Chelsea, 3-1 shots to lift the cup, will host Bournemouth in the last eight after the Blues beat Frank Lampard's Derby 3-2, while a Lewis Wing goal was enough to see Middlesbrough beat Crystal Palace 1-0 and set up a clash with Burton Albion.