Expect a League One cracker at the Keepmoat 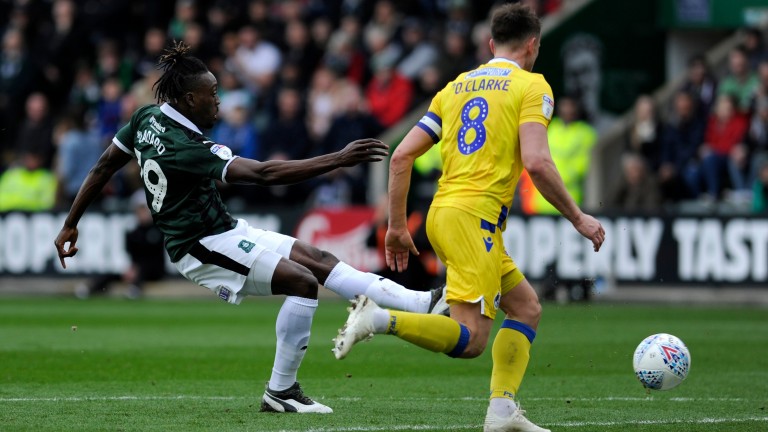 There is little margin for error in Sky Bet League One with the majority of third-tier sides engaged in either the battle at the bottom or the race for the playoffs.

Two teams at contrasting ends of the table square up when Doncaster play Plymouth at the Keepmoat Stadium and spectators could witness a lively encounter.

The hosts are playing a key role in the relegation battle having chalked up wins against lowly Bristol Rovers, Walsall and Bradford in recent weeks.

They scored eight goals in those three matches with Leeds loanee Mallik Wilks firing in each game and shouldering Doncaster's attacking burden while top scorer John Marquis, who has 19 league strikes this season, endures a slight dry patch.

The forward did, however, convert a penalty in their last home game and forms the fulcrum of an attack who will be keen to impress before a tricky trip to Sunderland next Friday.

Plymouth are at the safer end of the congested relegation battle but will need little motivating with only six points separating 13th place from second-bottom Walsall.

Both teams have scored in three of Argyle's last five assignments and, although they continue to leak goals at the back, they have plenty of attacking firepower, not least in the form of Freddie Ladapo.

The 26-year-old has bagged 16 goals in 2018-19 and has quality behind him in midfield architect Graham Carey. They can play their part in a potentially explosive affair.