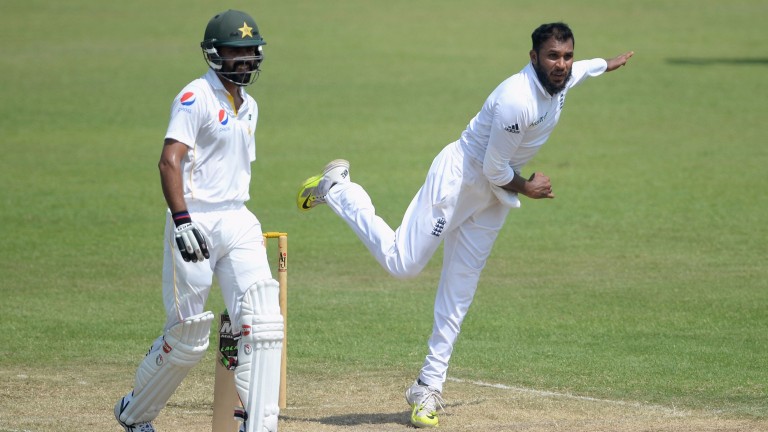 Rain at Trent Bridge ensured England’s second one-day international with the West Indies ended with no result but that will have done little to dampen the hosts’ spirits, with bowlers expected to dominate the third ODI in Bristol.

England started brightly in Nottingham - they were 21-0 when they were forced off the field after 14 deliveries - having strolled to a seven-wicket triumph in the opener at Old Trafford, with Jonny Bairstow’s unbeaten century the highlight.

Eoin Morgan’s men are just 1-4 to extend their lead in the five-match series, and could go off even shorter if big-hitter Chris Gayle doesn’t take to the crease for the West Indies.

The Windies are fretting about the fitness of Gayle, who tweaked a hamstring in the warm-up at Trent Bridge, and his absence could leave the tourists with a mountain to climb.

Best bets
The Trent Bridge downpour may have pleased England but not the big-hitting tourists, whose attacking style would have been suited to the venue.

That should excite an England attack lead by Chris Woakes. They skittled out Ireland for just 126 there in May and punters should expect another low-scoring tussle.

Leg spinner Adil Rashid may be the home bowler to focus on. The Yorkshireman claimed five wickets in trumping the Irish and has made an excellent start to the five-match series against the Windies, taking 2-31 from his nine overs at Old Trafford.

The visitors are an explosive unit, who will be looking for boundaries at every opportunity, and that may see Rashid claim a number of scalps.

However, it could still be worthwhile having a saver on Lewis in his bid to lighten up the dreary English weather.

The talented left-hander crafted an unbeaten 97 in a Caribbean Premier League match earlier this month and could be a danger if given time to get into a rhythm.

He scored 148 against Sri Lanka, which was just his fourth one-day innings, and showed his capabilities with a stunning 51 in the T20 win against England at the Riverside.

Venue
The wicket is fair, and can often favour spinners. England bowled Ireland out for just 126 there and high scores are not a frequent feature.

Weather
Most cloudy, with showers forecasted from 3pm. Highs of 19C.

India brushed aside Australia to take a 2-0 lead in Kolkata and should seal the series with two games to spare by beating the toiling tourists in Indore.

The Aussies have struggled to read the Indian spinners and have been losing wickets prematurely. They were 9-2 after just five overs on Thursday and are becoming tentative at the crease.

There are concerns regarding the weather spoiling the third ODI but, providing the rain holds off, India are brimming with confidence and their bowling attack led by Bhuvneshwar Kumar may put the Aussies to the sword early.