Spieth can charge up the leaderboard

Wood should see off rivals 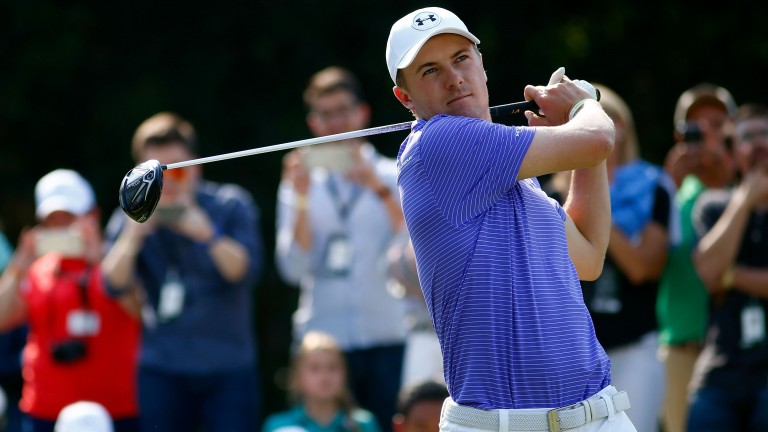 The World Golf Championships broke new ground on Thursday as the players teed off at Club de Golf Chapultepec for the first time since the tournament was moved from Doral to Mexico.

Some players struggled to get to grips with the layout of the tree-lined course and only 27 of the 76 who completed - Henrik Stenson withdrew halfway through his opening round with a stomach bug - shot under par for the opening round.

Ante-post 125-1 shot Lee Westwood enjoyed himself more than most to reach six-under-par through 16 holes but back-to-back closing bogeys saw the Englishman drop back into a share of the lead with five other rivals.

Stenson's absence leaves Jordan Spieth and Adam Scott in a marquee twoball. They set off at 5.47pm GMT and punters are pointed towards the Texan superstar.

Spieth bogeyed the third and fourth holes yesterday but he improved on the back nine to finish at level par. The two-time Major champion has worked hard to add consistency to his ball-striking this year and he leads the PGA Tour in greens-in-regulation in 2017.

Scott is the defending champion in this event but the course change has made that irrelevant and he struggled on the back nine yesterday. Spieth should be backed to make a Friday charge.

Wentworth champion Chris Wood is also worth considering. The Ryder Cup man struck a three-under 68 on Thursday as he again showed his ability to handle a tight, tree-lined course.

He should be supported to outrun out-of-form Kevin Chappell and Pablo Larrazabal when they tee off at 7.15pm.