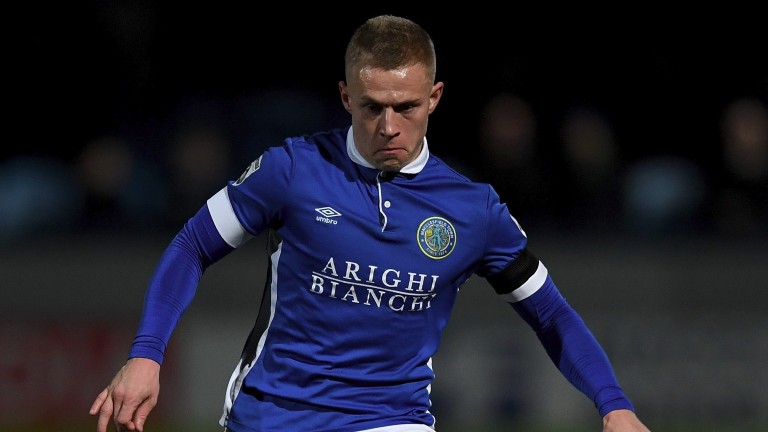 North Ferriby are the lowest scorers in the top five divisions of English football and their lack of firepower could contribute to a damaging defeat at National League relegation rivals Southport today.

The battle for survival is getting tight with eight points covering the bottom eight teams.

And second-bottom North Ferriby remain in the hunt – just three points adrift of safety – despite having scored just 14 goals in their 29 league games.

They are only four points below sixth-bottom Southport but there is a huge difference between the teams at the sharp end.

Port – under the guidance of attack-minded manager Steve Burr – are looking to blast their way out of trouble and it seems to be working with three victories in their last five league matches.

Burr’s side have netted 15 goals in their last eight league games – one more than North Ferriby have mustered over the entire season – and vanquished Eastleigh (4-3) and Wrexham (3-2) in their last two home fixtures.

There have been questions over Southport’s defence but they showed a resilient side to win 1-0 at high-flying Barrow in their last league game and seem to be getting the balance right between their attack and defence.

North Ferriby have defended well on occasions but lack the necessary quality to score goals freely at this level and could go down to a heavy defeat.

Macclesfield have given their playoff hopes a shot in the arm with back-to-back league wins at home to Tranmere (4-2) and Dover (2-1) and look solid favourites to see off third-bottom Guiseley at Moss Rose.

Guiseley have improved since failing to win any of their opening 13 league matches.

However, they remain winless on the road – taking three points from a possible 42.