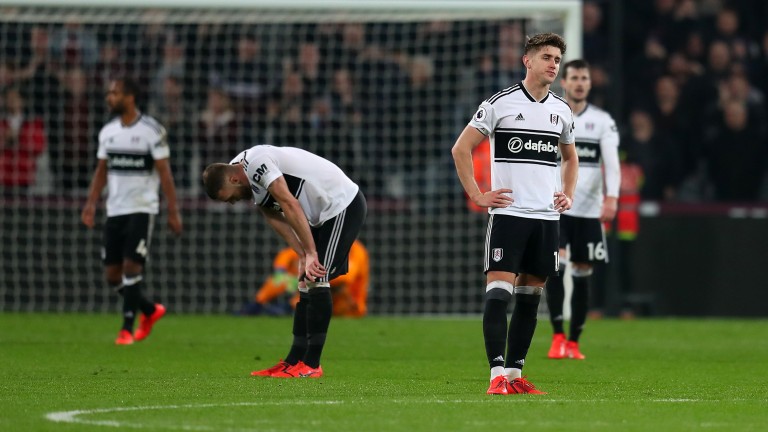 With visits to Manchester United and Watford either side of a home tie with Tottenham on the horizon, Southampton will be under no illusion they need to take maximum points against Fulham.

The Saints have one win in their last five Premier League fixtures but, even with a front line depleted by injuries, they can see off an abhorrent Fulham defence.

Claudio Ranieri's men are winless in 14 away fixtures this term, in which they have shipped an eye-watering 35 goals, which is five greater than the next highest tally.

Fulham
Alfie Mawson is reported to be back in light training as he recovers from a knee injury. Andre Schurrle (virus) is a slight doubt.

Key stat
Fulham have lost each of their last three league matches by more than a single-goal margin.