Southampton and Stoke set for a nervy afternoon

St Mary's crowd will be tense 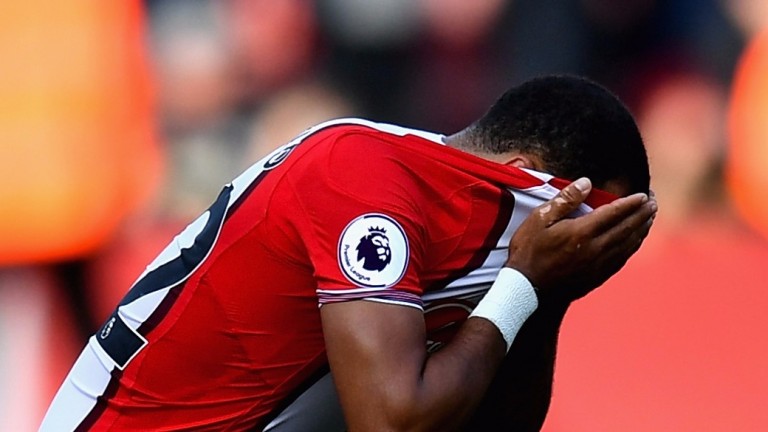 Southampton have had a frustrating season
Getty Images
1 of 1
By Dan Childs UPDATED 9:52PM, MAR 2 2018

There have been a lot of tense games between relegation rivals in recent weeks and another is on the cards at St Mary's Stadium where Southampton and Stoke may cancel each other out.

Both teams could do with a win but Saints haven't taken three points at home since November and Stoke haven't bagged an away win since October.

The home crowd are likely to be nervous and it will be tough for Southampton to execute their preferred passing style against a Stoke side playing with plenty of energy and enthusiasm under Paul Lambert.

Team news
Southampton
Charlie Austin (hamstring) is out and Steven Davis and Shane Long are doubts with minor injuries.

Stoke
Peter Crouch and Ryan Shawcross (both ankle) are available but Lee Grant (wrist) and Stephen Ireland (calf) are out.

Key stat
Stoke haven't won any of their last ten away fixtures.