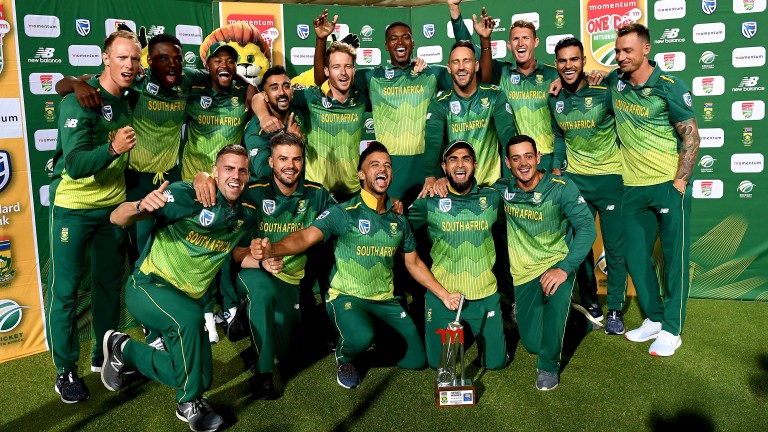 It has been all or nothing for Sri Lanka on their tour of South Africa as they claimed a shock 2-0 win in the Test series before losing all five one-day internationals.

That 50-over drubbing doesn't bode well for their chances at this summer's World Cup in England and the Lankans are 40-1 shots, with only Afghanistan and Bangladesh below them in the betting.

A simmering standoff between the board and coach Chandika Hathurusingha is causing further disruption and the tourists are 5-2 to win the first of three Twenty20 internationals against South Africa in Cape Town.

Sri Lanka have lost five of their last six T20 games although their one win during that run came against South Africa in a low-scoring thriller in Colombo last August.

The Lankans lost seven wickets on their way to a victory target of just 99 that day and their top-order batsmen could struggle again, with classy fast bowlers Dale Steyn, Kagiso Rabada and Lungi Ngidi in the South African squad.

That means the 10-1 about Sri Lanka middle-order man Thisara Perera top-scoring is a tempting price.

Perera had an excellent 2018 with the bat in Twenty20 cricket, hitting 22 sixes in ten innings, and he has made a major impact in four of his last five games, scoring 58 against Bangladesh, 61 against the West Indies, 57 against England and 43 against New Zealand.